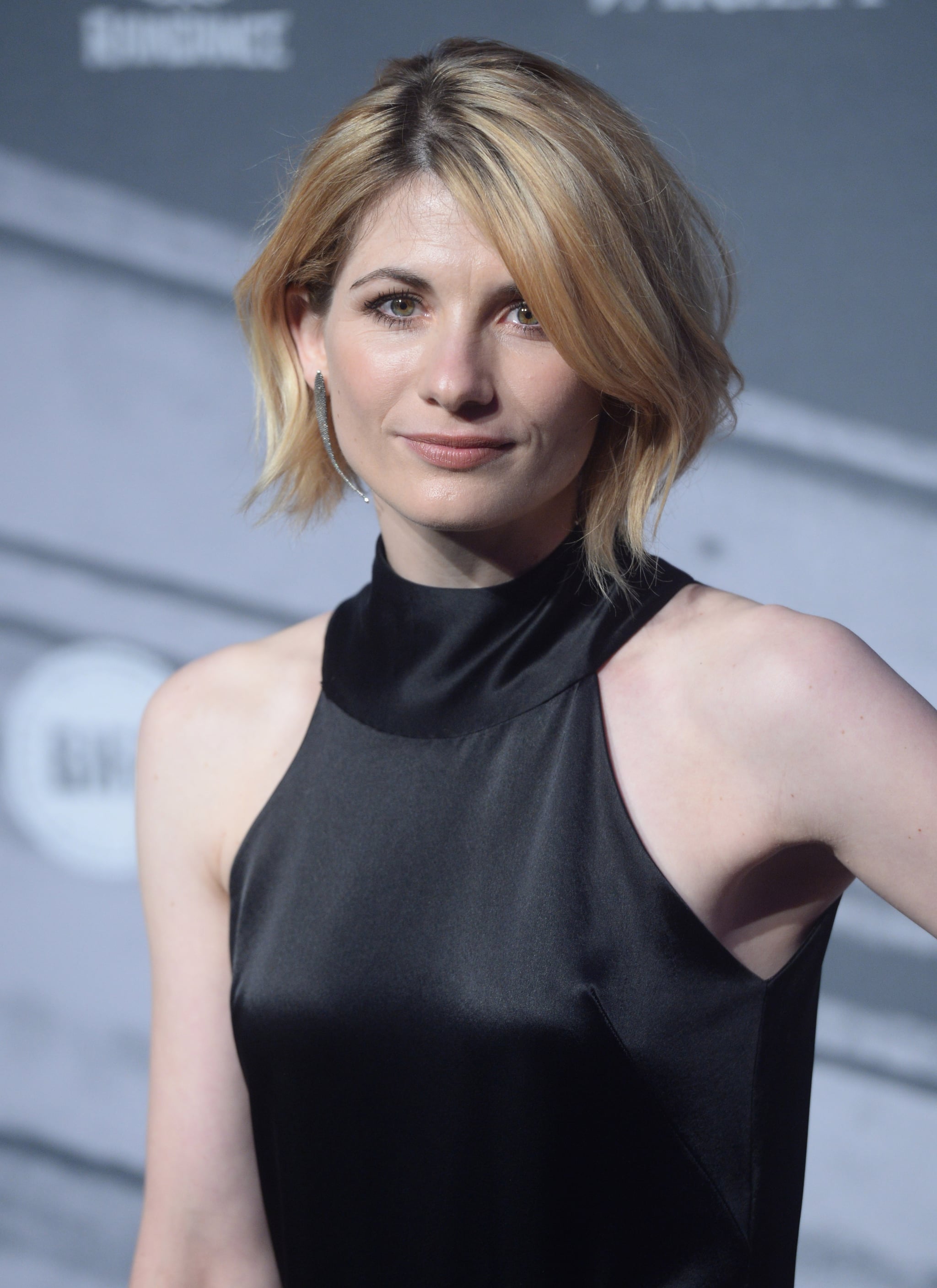 The BBC has announced the latest star of Doctor Who, and you won't be surprised to hear The Doctor is about to become a woman. Following 12 male Doctors (13 if you include John Hurt's War Doctor, introduced for the 50th anniversary), this will be the first time the Time Lord will be female. Jodie Whittaker will be taking the honours, when current Doctor Peter Capaldi and showrunner Steven Moffat depart at the end of the year.

The show has previously confirmed the fact that a Time Lord can regenerate into a different gender, and we saw it in action with the introduction of Missy, Michelle Gomez's incarnation of the Doctor's long-term frenemy The Master. In the recent series, many hints were dropped that a female Doctor was on the way, and in the run-up to the announcement, bets were being placed on a number of British actresses, including Olivia Colman, Phoebe Waller-Bridge, and Vicky McClure. Jodie Whittaker was barely mentioned until days before the announcement, but it's not a huge surprise, given that she has a connection to Moffat's replacement, Chris Chibnall. The pair worked together on Broadchurch (as did Colman and Waller-Bridge), and it seems Chibnall was keen to cast a tried-and-tested actress he has experience working with.

Whittaker will take over after Peter Capaldi's final appearance in the 2017 Christmas special. Look out for a very exciting regeneration sequence towards the end of that episode!