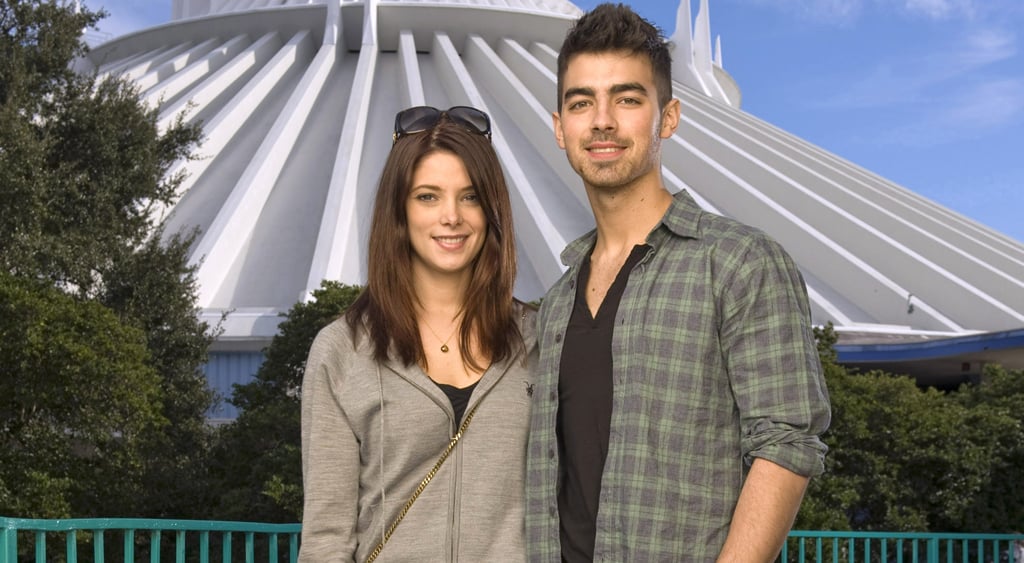 Last week, Joe Jonas got incredibly candid during a celebrity Reddit AMA ("Ask Me Anything"), answering everything from the how the size of his penis compares to brothers Nick and Kevin to how he lost his virginity. But not everyone was happy with his responses; shortly after the DNCE frontman revealed that he lost V card to Twilight star Ashley Greene, what has ensued is now a back-and-forth battle between the two exes. Here's everything that has gone down between Joe and Ashley since the AMA.

Celebrity Instagrams
Thanks to Some Rule Breakers, We Got an Inside Look at the Star-Studded Met Gala
by Victoria Messina 6 days ago