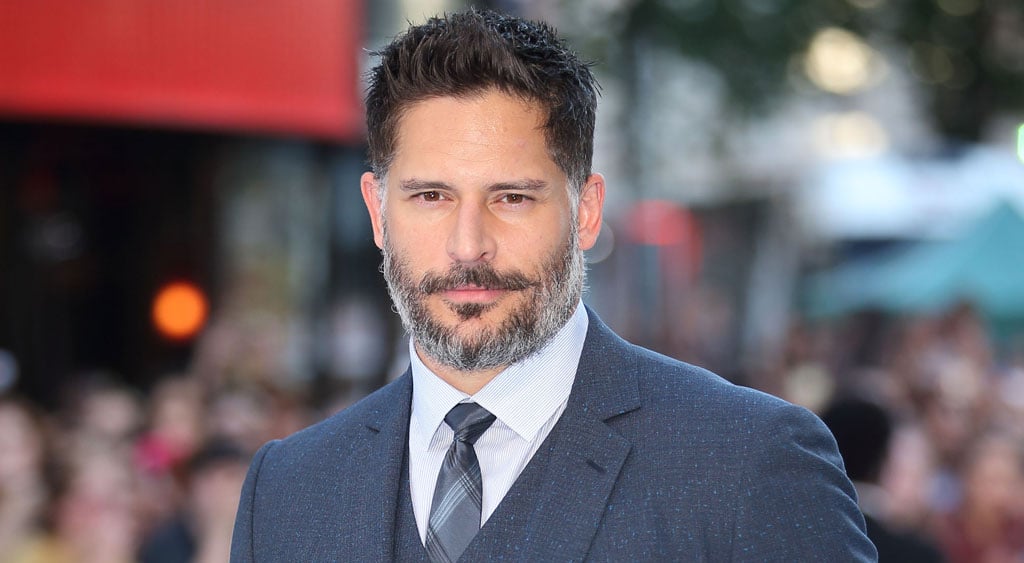 Before Joe Manganiello was wowing audiences with his dancing pecs in Magic Mike XXL or romancing wife Sofia Vergara, he was just your average '90s kid who thought bleaching his hair was a good decision. In an epic, vintage photo Joe shared on Twitter on Thursday, he's practically unrecognisable thanks to a buzz cut and bright yellow hair, which makes him look more than a little similar to a certain rapper. "For the record, Slim Shady was '97," he tweeted after he was bombarded with Eminem comparisons. "I had Em by a year with the blonde. @dennisrodman on the other hand..." Between this picture and his yearbook photo, there's clearly hope for everyone out there.

Throw Back Thursday to 1996...#TBT pic.twitter.com/QeiiQSDuQh