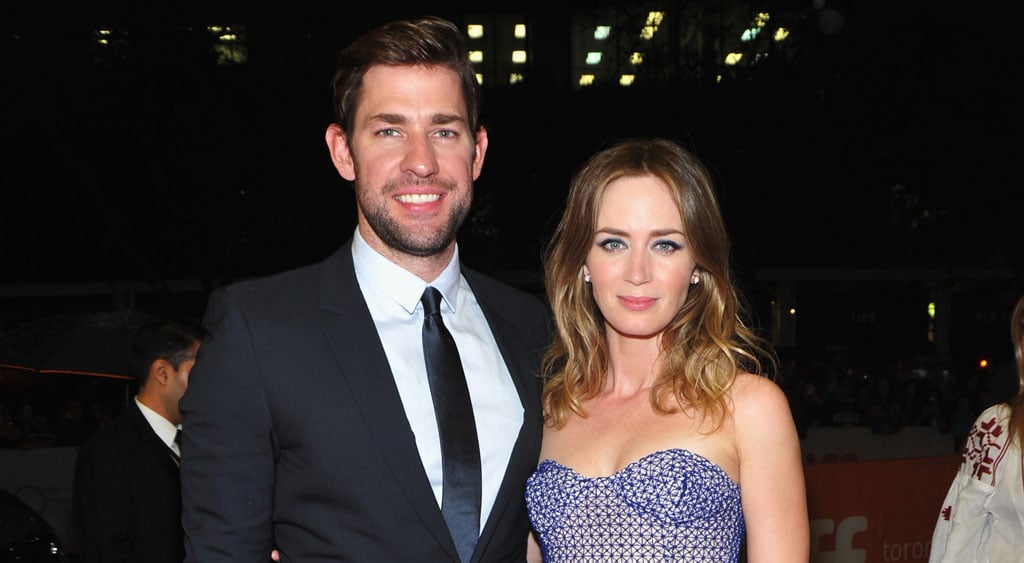 If you're ever unsure about wearing florals for Spring, just ask John Krasinski. The actor recently told Elle magazine that one of his favourite movies of all time is The Devil Wears Prada, which also happens to star his wife, Emily Blunt. And during an interview with E! this week, John elaborated on his obsession, revealing that he's seen the movie too many times to count. "There was one day when it was on and I said it was so good and Emily said, 'Have you seen this movie?'" he told E!. "I said, 'A lot of times.' She said, 'That's so sweet, but how many times?' Luckily, we had been dating for about a year so there was a lot of trust built up and I said, 'Like 75.'"