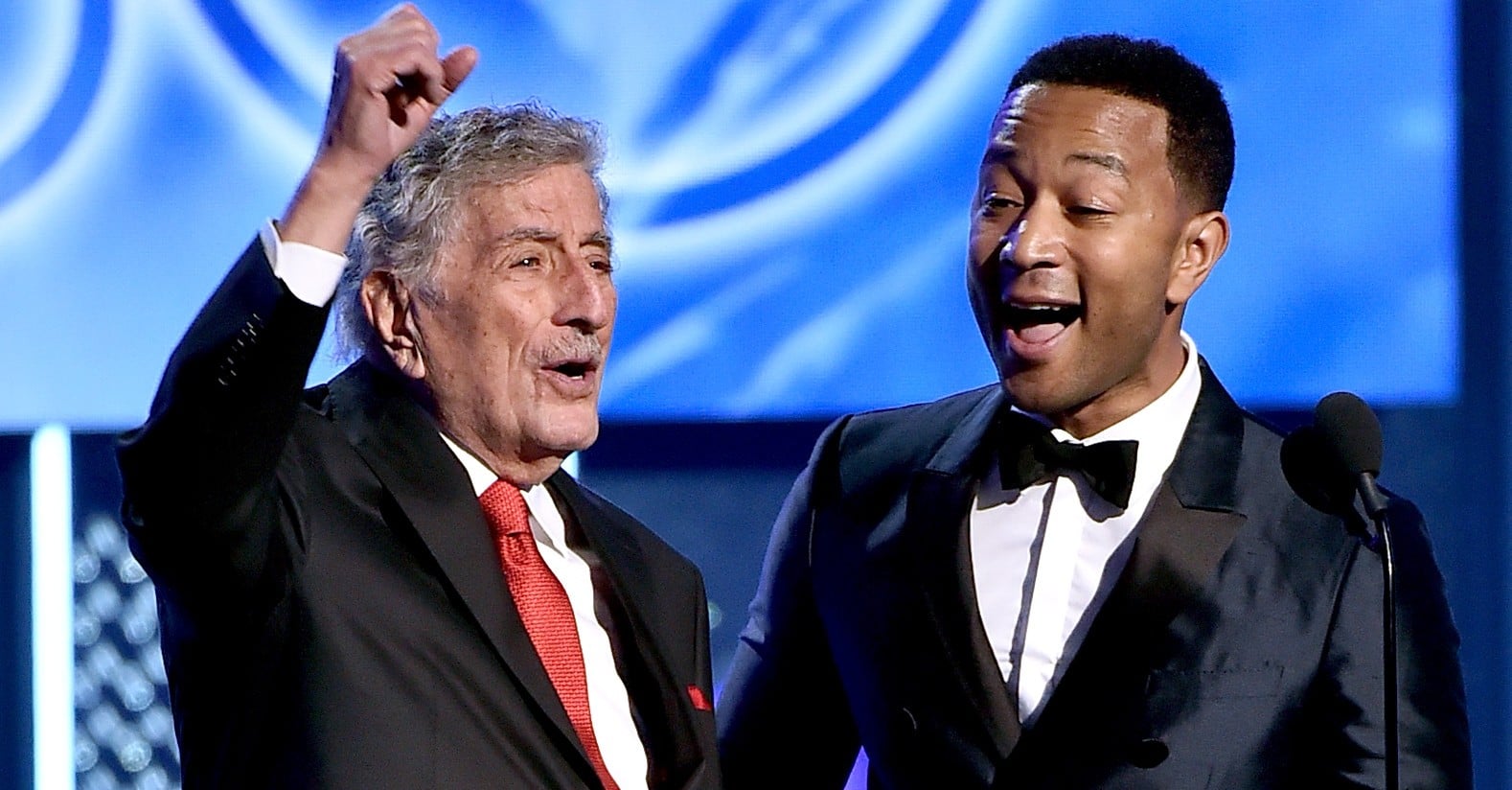 John Legend and Tony Bennett gave an impromptu lesson in harmonizing at the 2018 Grammys. The duo, both multiple-time Grammy award winners themselves, were on hand to present the award for best rap-sung performance, but first, they gave us a verse from Liza Minnelli's song "New York, New York." The iconic movie theme song was later re-recorded and made even more famous by Frank Sinatra (he recorded a duet version with Tony in 1993). John and Tony's adorable onstage moment received rousing applause from the audience and was simply too pure for this world.

Hi. Never knew I needed to hear a John Legend and Tony Bennett duet until now. Please and thank you. #Grammys 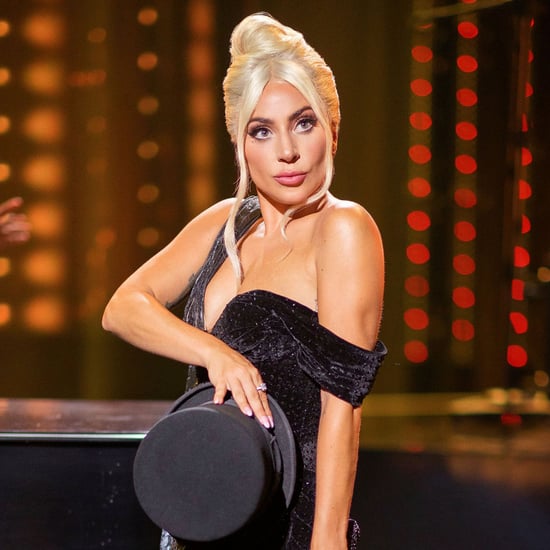