John Mayer Gets a Haircut and Parties Postsplit

Breakups occasionally inspire a makeover, and that seems to be the case for John Mayer. He stepped out in West Hollywood last night with a fresh new haircut. John partied with pals B.J. Novak, Mindy Kaling, and Hilary Duff at the Mondrian's Skybar to toast Mindy's upcoming Fall comedy series, The Mindy Project. While John caught up TV's finest, some 35 miles to the west, Katy Perry spent her evening dining at Disneyland's ultraexclusive Club 33. John and Katy split earlier this week after only a few short weeks of dating. Since news of the breakup came out, both have spent time in the company of friends. John and Katy share a mutual acquaintance in Hilary, who spent Friday night partying with Katy in Santa Monica.

Celebrity Style
Mindy Kaling Is Having a Lot of Fun With Her WFH Outfits, and We Wouldn't Except Anything Less
by Nikita Charuza 26/3

Women of Color
Mindy Kaling Hits Back at TV Academy For Attempted Emmys Snub: "I Was Singled Out"
by Mekishana Pierre 11/10/19 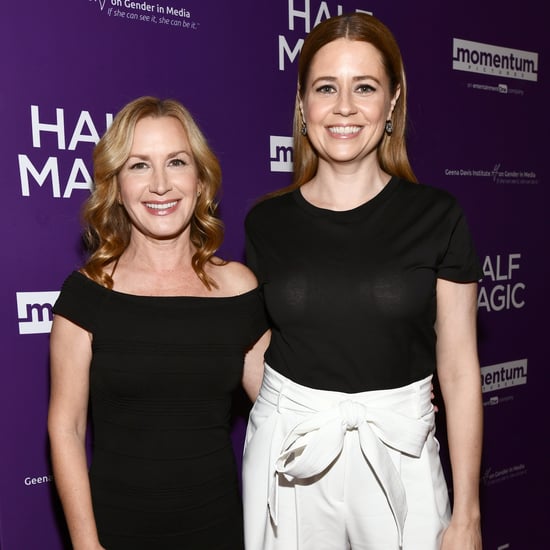 Podcasts
Listen Up: Jenna Fischer and Angela Kinsey Are Starting a Podcast About The Office
by Karenna Meredith 12/9/19