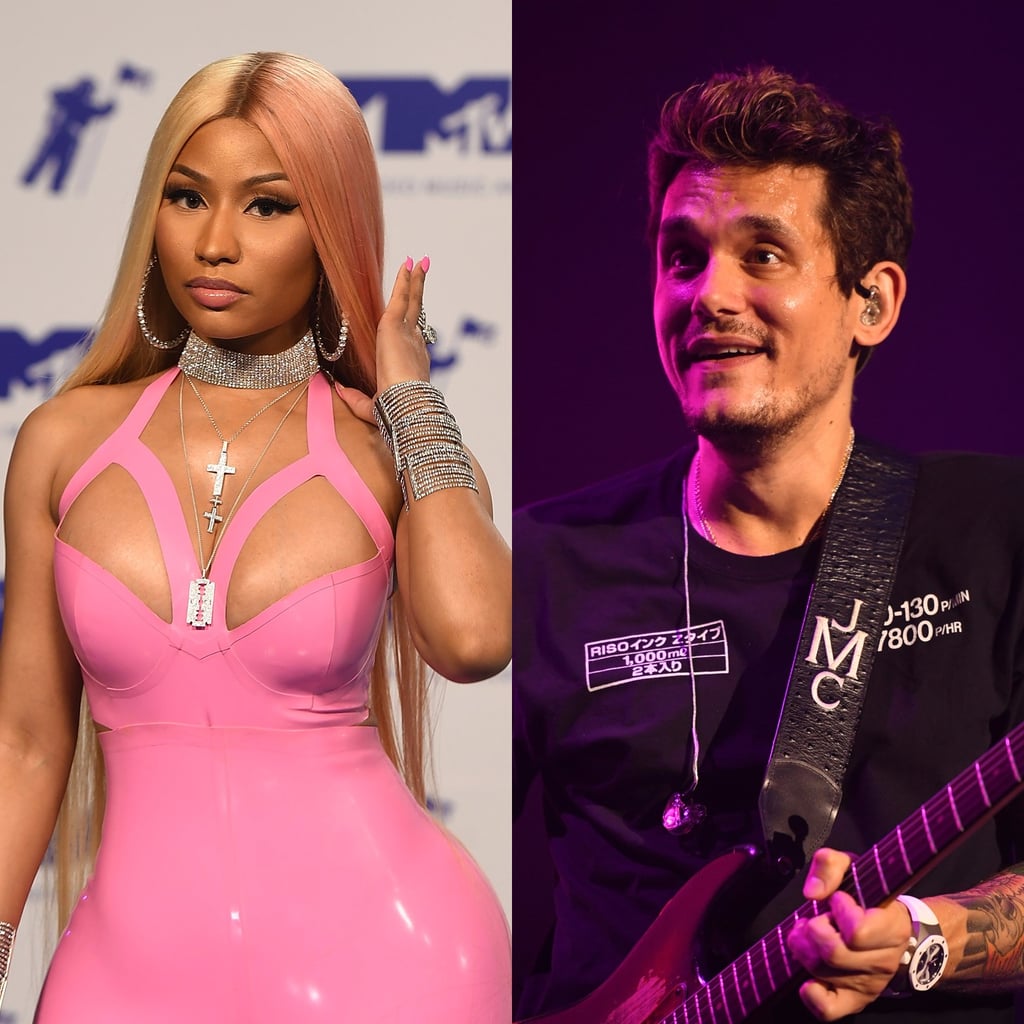 Sometimes when life hands you a shot, you just have to take it. Just ask John Mayer, who ended up lightweight Twitter-flirting with the one and only Nicki Minaj after taking his chance. When John wondered to his followers about whether or not Nicki would like him, the rapper caught wind of his interest and sent the perfect reply. Observe, celebrity Twitter magic:

I spend an inordinate amount of time per day wondering if Nicki Minaj would like me or not.

Would my body be your wonderland? https://t.co/jKpRdnhzbD

Please hold, losing my shit. This isn't my reply yet.

Naturally, John got a bit flustered by the famously stunning star's response, which refers to his ultrasexy song "Your Body Is a Wonderland." In fact, he couldn't even reply while "losing his sh*t" over the unexpected flirtation!

Being the supportive fans that they are, John's Twitter followers had hilariously encouraging responses to the interaction. Check them out below, and stay tuned on Twitter to see if there's a duet — or something more — sparking between the two musicians. (That's definitely an album we'd listen to!)