John Sergeant has quit Strictly Come Dancing, saying that he's worried he may win the competition, despite not having the abilities of the other contestants. He's received constant criticism from the judges, but the love of the great British public has kept him completely safe from being voted off the show. He'll return on Saturday's show for a "farewell dance". John said: 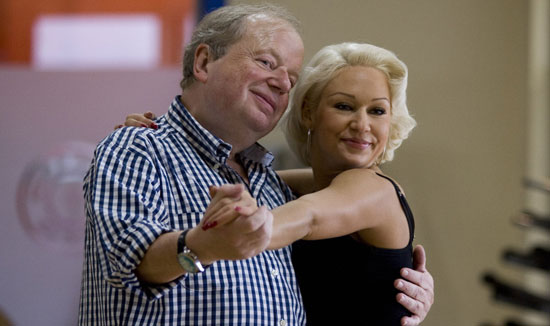 "The trouble is that there is now a real danger that I might win the competition. Even for me that would be a joke too far. I am sorry to say I have decided to leave Strictly Come Dancing. It was always my intention to have fun on the show and I was hoping to stay in as long as possible."

So what do you think, was he right to quit the show? Let me know!