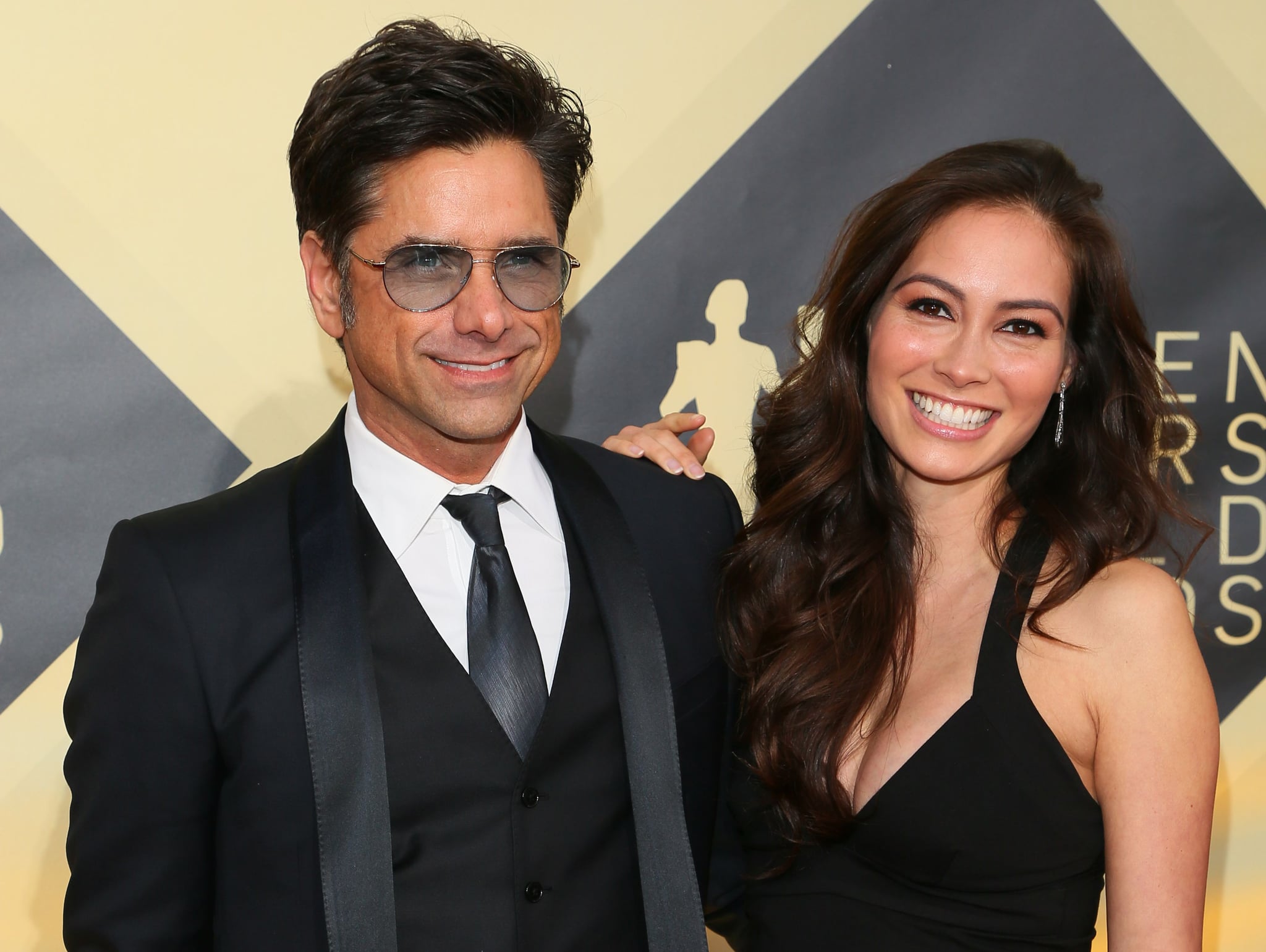 John Stamos and wife Caitlin McHugh have welcomed their first child, a son. The Full House star shared the news on Instagram and Twitter, where he posted an adorable black and white photo with the sweet caption, "From now on, the best part of me will always be my wife and my son."

John began dating The Vampire Diaries actress Caitlin after meeting on the set of Ingenue-ish, a 2017 romantic short film. They married in Los Angeles in February, shortly after they made a loved-up appearance at the SAG Awards. The couple's new arrival has been named Billy Stamos, in honour of John's father William.

John, who is best known to generations for playing Uncle Jesse, fittingly captioned the exciting news with the hashtag #NotJustanUncleAnymore!

Celebrity Kids
Tan and Rob France Are Expecting Their First Child: "Our Hearts Are So Full Right Now"
by Monica Sisavat 14/4