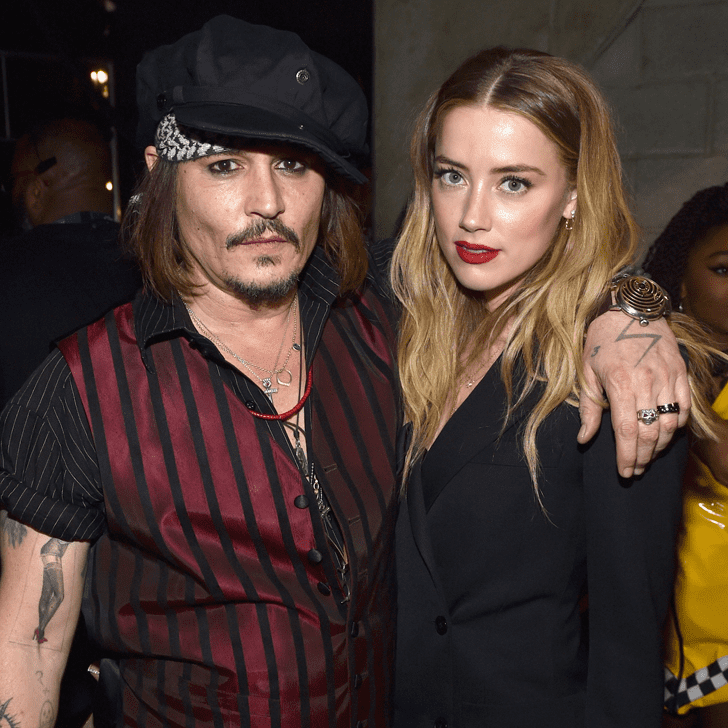 This may be the end of the road for Johnny Depp and Amber Heard. On Wednesday, TMZ reported that the actress filed for divorce from her husband of over a year earlier this week. Amber is reported to have cited irreconcilable differences in her petition. Amber and Johnny tied the knot on the actor's private island in the Bahamas back in February 2015 and haven't been shy about showing PDA or gushing about their relationship. They were first linked in 2012 after working together on The Rum Diary. We last saw Amber at the Met Gala earlier this month with her stepdaughter, Lily-Rose Depp, while Johnny has been busy promoting his new film Alice Through the Looking Glass, which comes out on Friday.