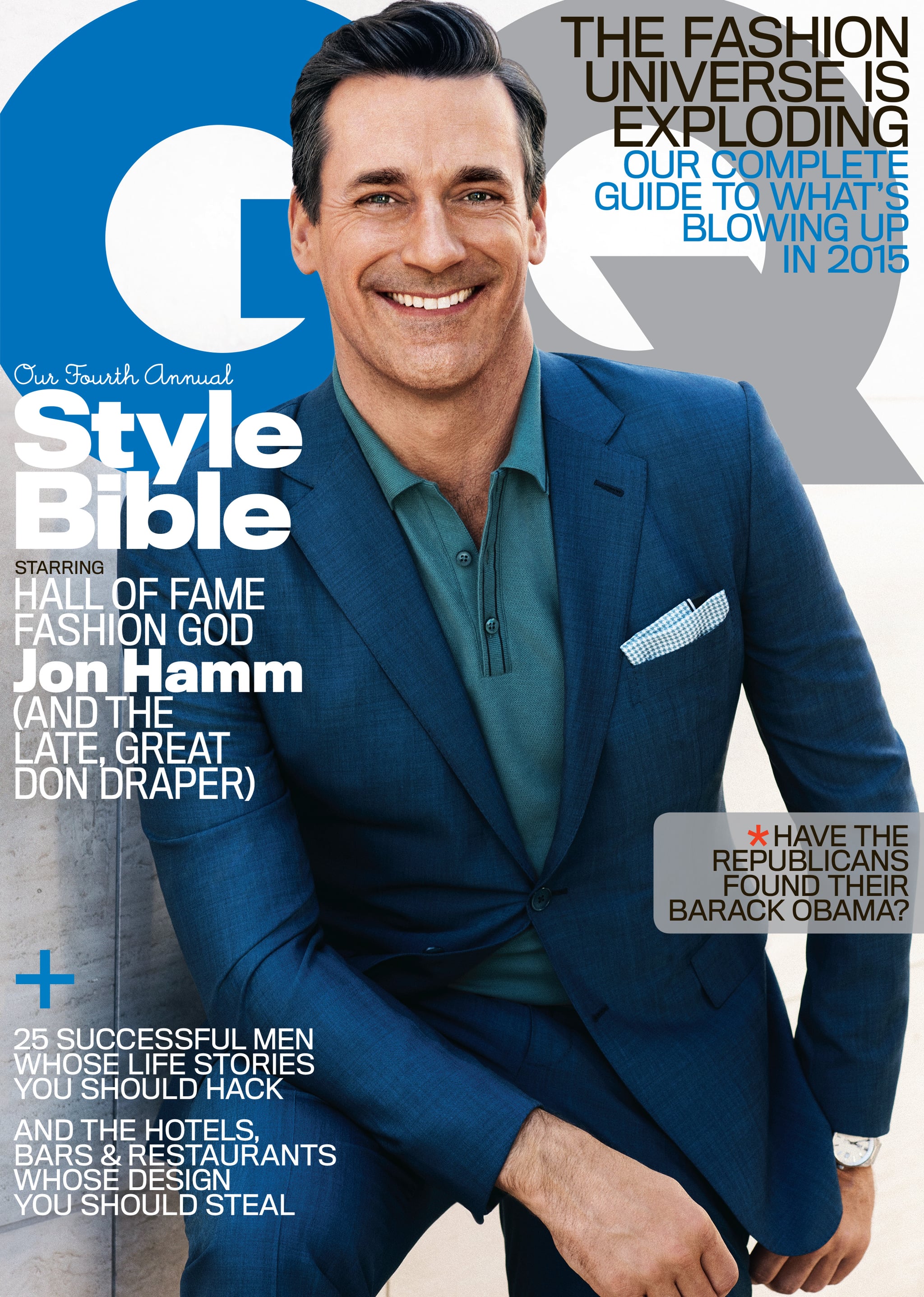 The April issue of GQ Magazine hits newsstands on March 24, and the ever-handsome Jon Hamm is on the cover. In his interview, Jon talks about the impending second half of Mad Men's final season, which airs April 5. Although he explores what's on the horizon, a lot of his focus is on what it's like closing such a huge chapter. He even got advice from Bryan Cranston, who has had to cope with the end of Breaking Bad. According to Bryan, "It's hard, man. It's hard to let it go. It'll hit you a couple of different ways at different times." Keep reading to see how Jon's dealing with all of it, and then lighten things up with all his best GIFs.

Celebrity Quotes
Lucy Liu Recalls Standing Up to Bill Murray During On-Set Clash: "I Don't Regret It"
by Victoria Messina 1 day ago