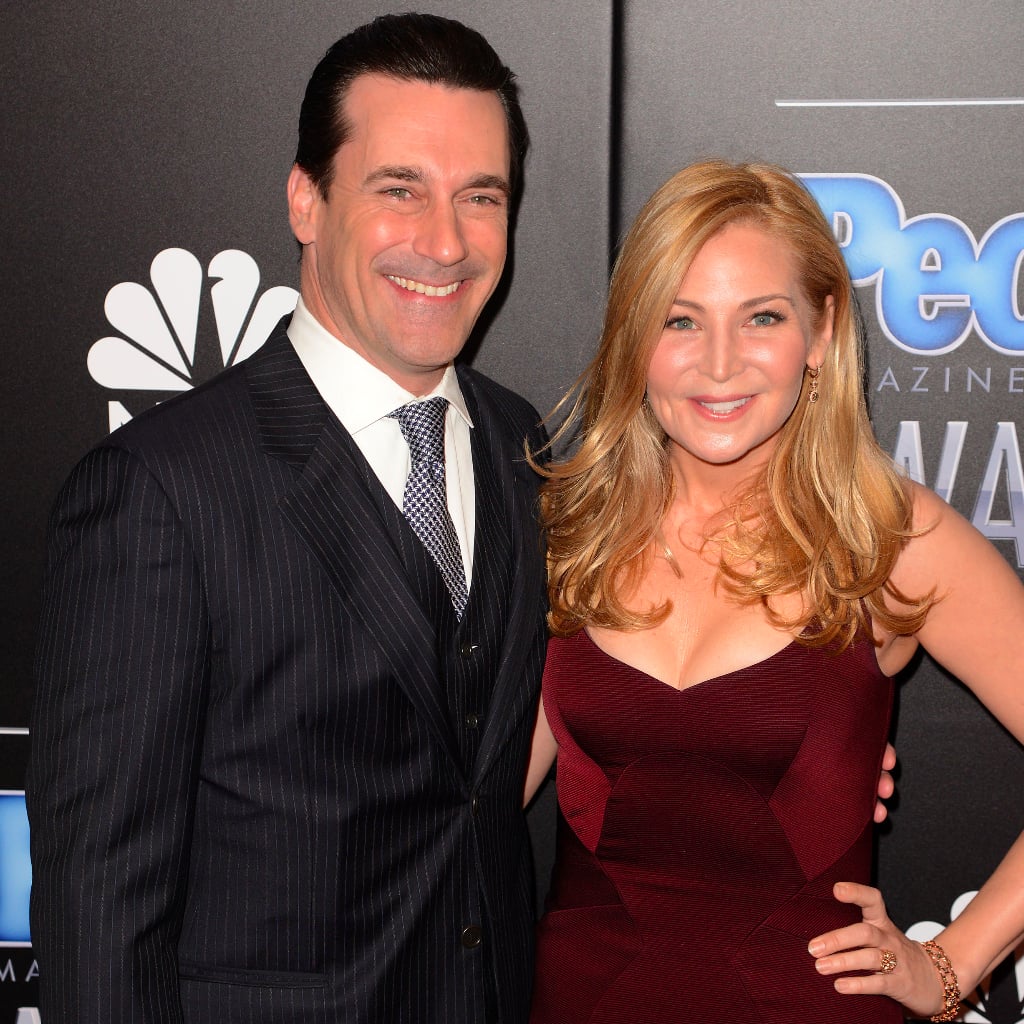 Jon Hamm and Jennifer Westfeldt have decided to go their separate ways. After months of split rumours, the couple confirmed their breakup in a joint statement to People on Monday, saying, "With great sadness, we have decided to separate, after 18 years of love and shared history. We will continue to be supportive of each other in every way possible moving forward."

The two began dating in 1997 and starred together in the 2011 film Friends With Kids. Earlier this year, it was revealed that Jon had completed a 30-day stint in a treatment center for alcohol abuse. The Mad Men star credited his longtime love for supporting him through his stay, though rumours of a breakup began circulating the following month; Jennifer and Jon hit back at the reports at the time, calling them "not true." Sadly, this year has been full of celebrity breakups — see all the high-profile pairs that have called it quits in 2015 so far.