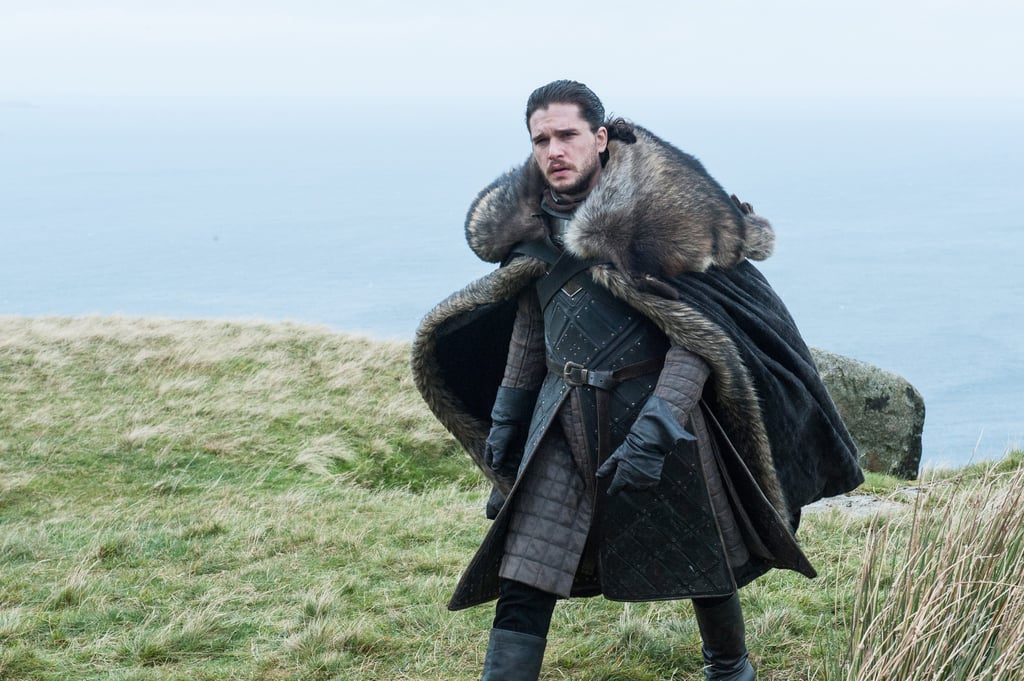 This post contains spoilers for season seven of Game of Thrones.

Game of Thrones fans have been awaiting the official unveiling of supposed bastard Jon Snow's parentage for years; for some book readers, it's even been decades. And in the most recent episode of the series, a major tease for the anticipated reveal of Jon's claim to the Iron Throne was dropped in a serious way.

Naturally, everybody freaked out when Gilly told Sam about a certain maester's record of an annulment between Rhaegar Targaryen and his wife, and the subsequent new marriage that the maester officiated for the dragon prince. After all, if Rhaegar annulled his vows to Elia Martell and married Lyanna Stark before Jon's birth, it means that he's not a bastard at all — Jon Snow is the rightful heir to the Iron Throne, with a claim even stronger than Daenerys Targaryen's. Damn Sam for ruining the official reveal!

Guess we'll have to wait until the next episode to find out if Jon's claim is true, and if anyone will ever learn the truth. In the meantime, bask in the over-the-top reactions from Game of Thrones fans who would bend the knee for Jon freakin' TARGARYEN in a heartbeat.