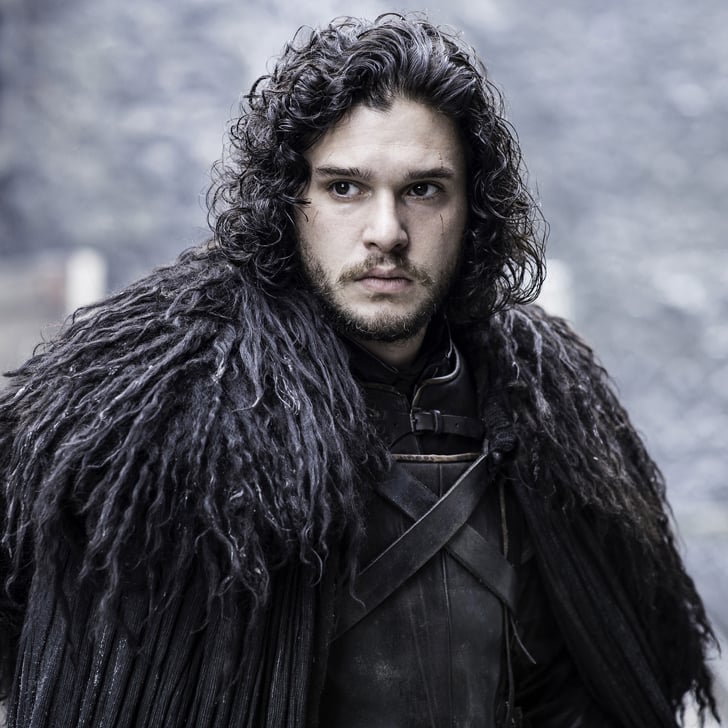 Can your heart handle even more Jon Snow news? This time it's about something very, very important — his hair. Monday's episode of Game of Thrones finally answered the big Jon Snow question, and Kit Harington chatted with Entertainment Weekly about what it was like to keep that secret. Now EW has dropped even more major news about the fan-favourite character: Jon Snow will be rocking a man bun this season. Answering all the burning questions about the status of his hair this time around, Kit said, "We cut it much shorter for this season, and do a different hairstyle this season and put it up in a bun." Yesss.

As we wait to find out more about Jon Snow's condition in this week's upcoming episode, check out the hilarious memes about last week's big moment plus a must-read theory about his return.