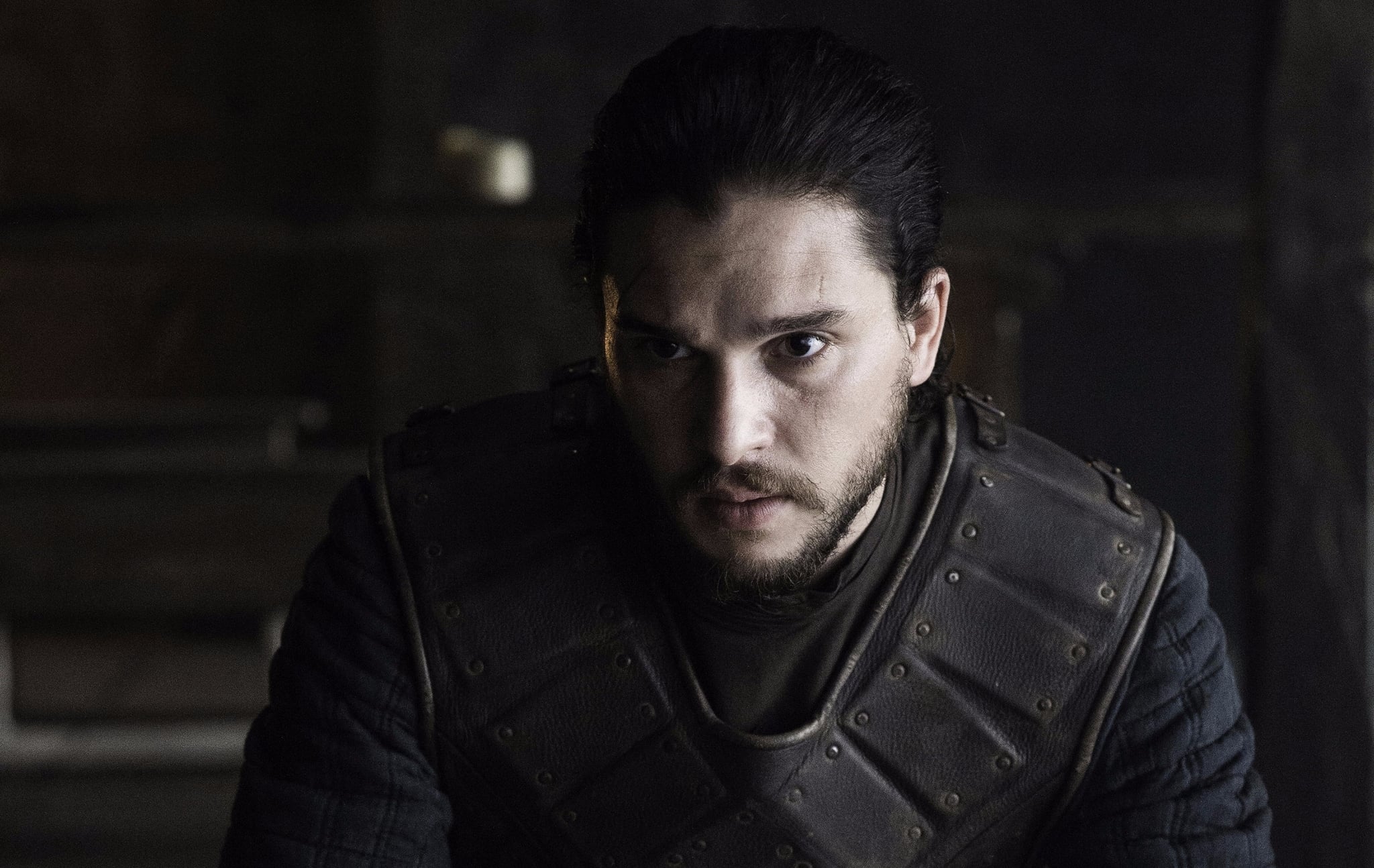 Going into the final seasons of Game of Thrones, one big question seems to loom above all the rest: who will win the Iron Throne? There are plenty of hats to throw into the ring. Cersei Lannister and all of her delightful madness are currently hoarding the crown, and it may very well stay that way. Additionally, it would be remiss to leave out Daenerys Targaryen, who has seemingly been vying for the throne since episode one and may be more crucial than we realise. At this point, though, we're placing our bets on Jon Snow, and we've got plenty of evidence to explain why.

1. He Fits the Prophecy of Azor Ahai

Avid watchers are very familiar with "The Prince What Was Promised," a phrase often uttered by Melisandre. The Red Priestess has hawked this prophecy all over Westeros, and popular consensus seems to be that The Prince is the reincarnated Azor Ahai. Like the Prince, Jon Snow was technically born of salt (in his mother's tears) and smoke (the carnage from the battle at the Tower of Joy). If Jon Snow is the great hero who will bring about the end of the White Walkers, how could he not assume the throne thereafter?

2. He Literally Came Back From the Dead

If Jon Snow can actually cheat death (with a little help from Melisandre), it's almost as if he's under the protection of some higher power. If he can survive this, what can't he do? Perhaps he's destined to rise to power.

3. He Has Astounding Leadership Abilities

Jon Snow's decisions in the past few seasons prove he's got a good head on his shoulders. He is fair and always seems to act in accordance with the law of the land, something he very likely gleaned from the late Ned Stark. Plus, he will bravely fight for what he believes in; he goes headfirst into the Battle of the Bastards without a second of consideration. These are marks of a world leader. The fact that he's already assumed his role as King of the North proves it.

Related:
Game of Thrones Season 7 Is a Ways Away, but the Cast Is Weighing In

4. He's a Targaryen, Meaning He's Entitled to the Throne

Last year, HBO dropped confirmation that the late Rhaegar Targaryen is Jon Snow's real father. This means, technically, Jon Snow is an heir to the Targaryen name. Targaryen blood is part of the royal lineage (remember Aerys II Targaryen, the Mad King?), which is why Daenerys has been hellbent on claiming the Iron Throne for herself. However, that was when Daenerys was presumably the only Targaryen left. With Jon Snow alive and a technical male heir to the Targaryen name, the Throne should be his. Then again, Jon Snow is a bastard, and only half of him is Targaryen. Who should really be seated on the throne?