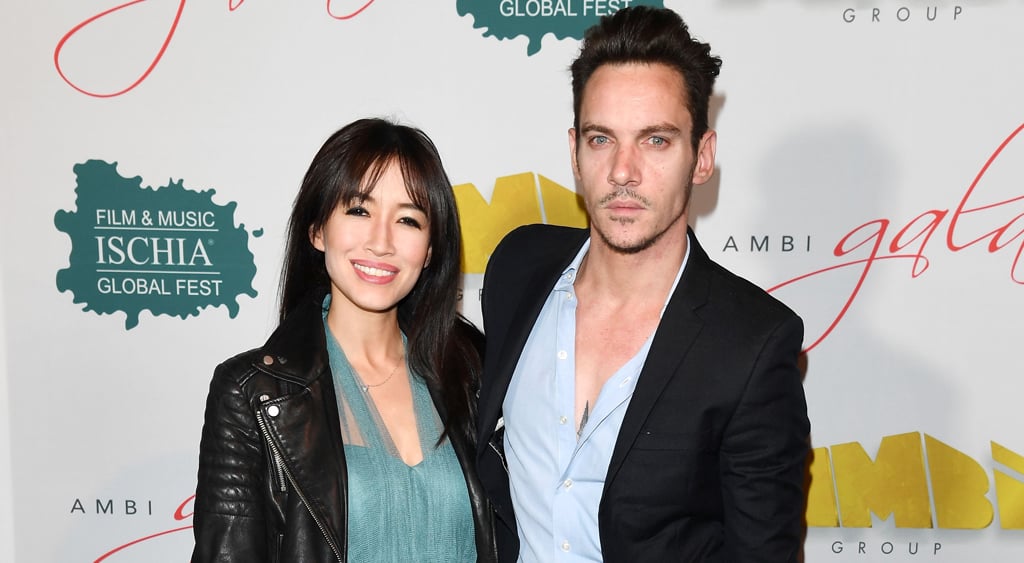 Congratulations are in order for The Tudors star Jonathan Rhys Meyers and his fiancée, film producer Mara Lane: the couple is expecting their first child together. Mara announced the exciting news on Instagram on Sunday by posting a photo of herself comparing bellies with Santa Claus. Along with the cute snap, Mara wrote, "#IncomingPackage best present. #ThankYouLord #SantaBelly." While there is no word yet on the sex of the baby, it will be the first child for both stars. Jonathan and Mara began dating in January 2014 and got engaged 11 months later. Congrats to the happy couple!

Related:
22 Stars Who Have Buns in the Oven
Celebrity InstagramsCelebrity PregnanciesJonathan Rhys Meyers