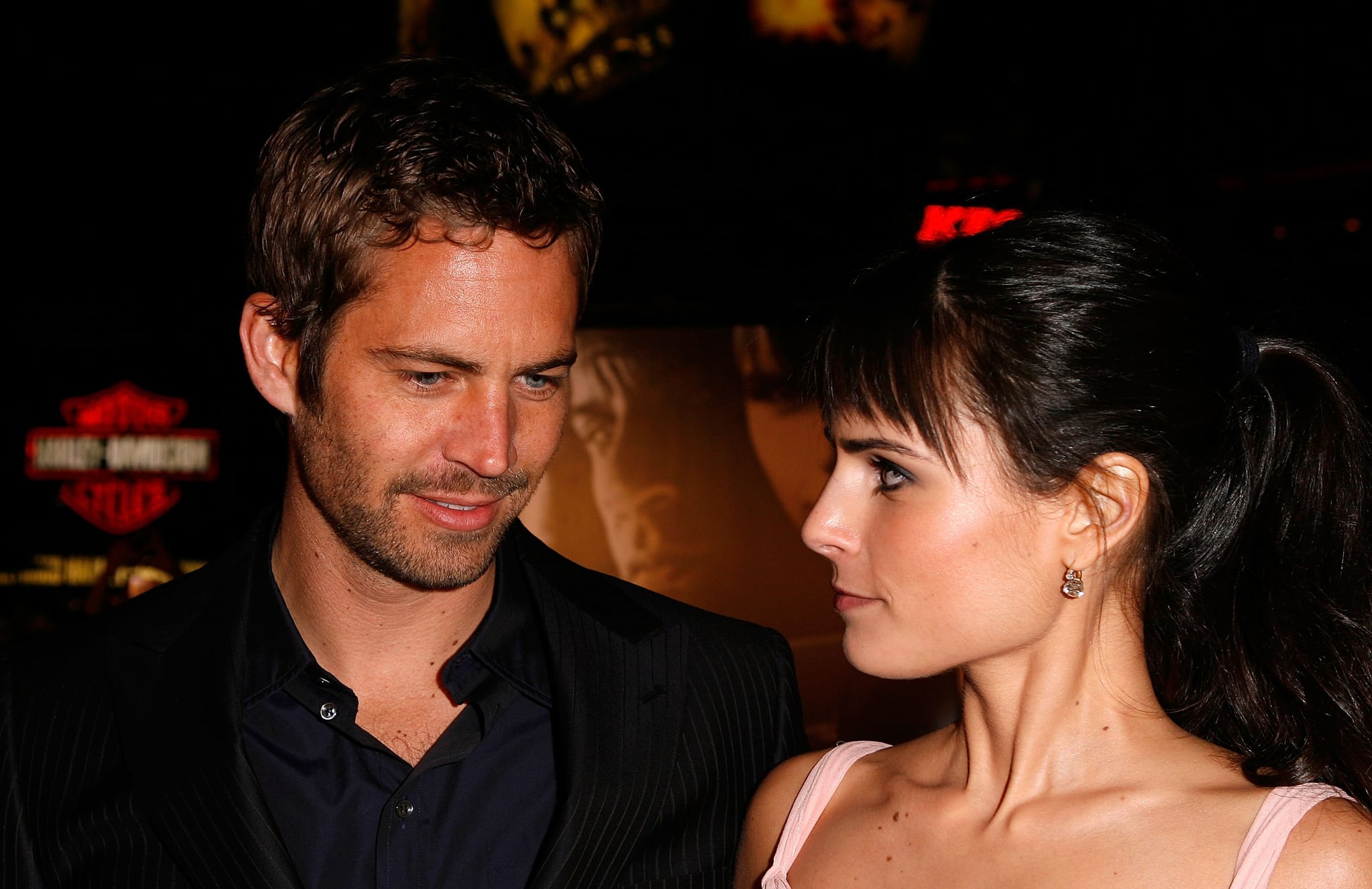 It's been three years since Paul Walker's tragic and unexpected death, and we're still mourning the loss of one of Hollywood's brightest stars. On Wednesday, the anniversary of his fatal car crash, his Fast and Furious costar Jordana Brewster tweeted a photo of them together at the 2009 Los Angeles premiere of Fast & Furious, writing, "I miss you and I love you every single day #paulwalkerforever."

I miss you and I love you every single day #paulwalkerforever pic.twitter.com/ZxD8FekX6O

Back in September, fellow Fast and Furious vet Vin Diesel revealed that Paul was the one who inspired him to have children. Meadow Walker has also been periodically sharing old photos of her dad throughout the years. While Paul is gone, it's good to know he will never, never be forgotten.