When it was announced that Joseph Fiennes would play Michael Jackson in a British TV series, the internet, understandably, exploded. Hiring a white man to play a black man in the height of #OscarsSoWhite incited a digital riot, and nearly a year after the news, a teaser is here to remind us all that this was indeed a terrible, terrible idea. The episode, part of a series called Urban Myths airing on Sky Arts, is about a rumoured road trip that Jackson went on with Elizabeth Taylor and Marlon Brando after 9/11. I'm just going to leave this video here, along with a picture of Fiennes on the red carpet. Do with this what you will. 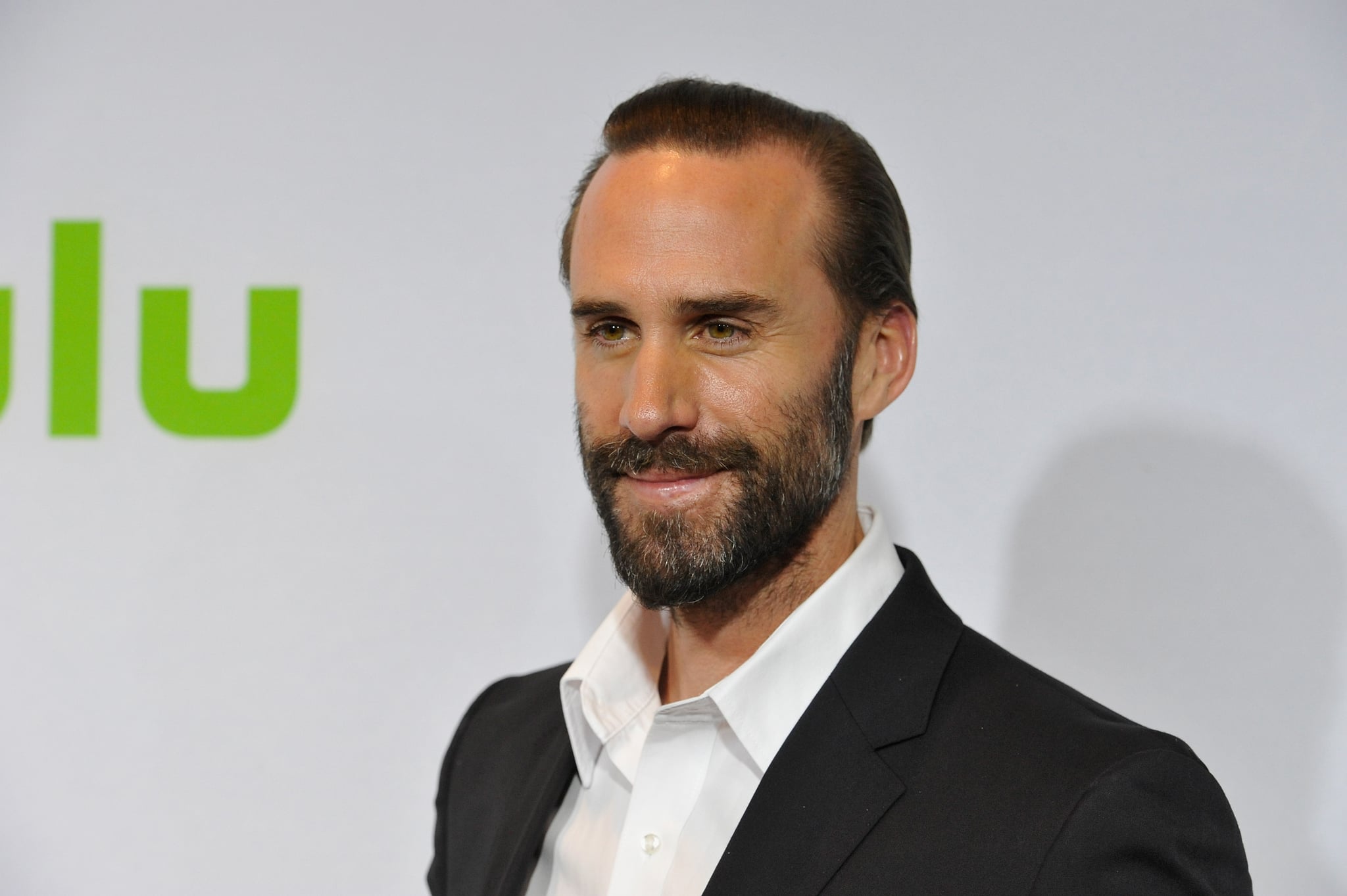