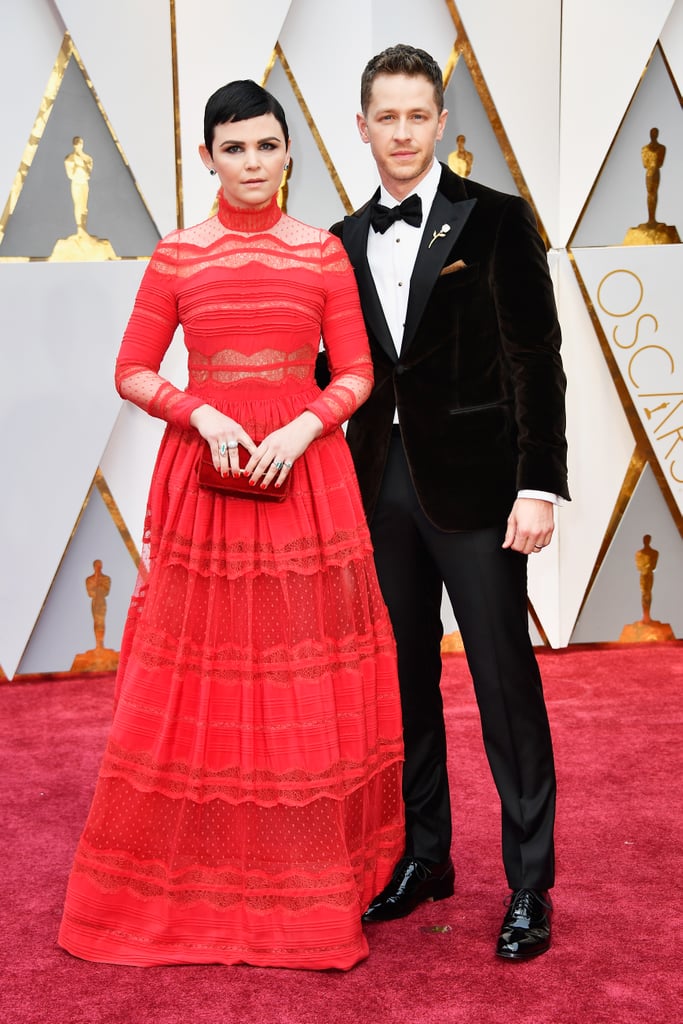 Josh Dallas and Ginnifer Goodwin made a rare yet sweet appearance when they attended the Oscars on Sunday night. The Once Upon a Time couple were all smiles as they hit the red carpet ahead of the show. While Josh looked dapper in a dark velvet suit, his wife, whose movie Zootopia is nominated for best animated feature, stunned in a red gown. Just further proof that these two are as charming as their storybook counterparts.