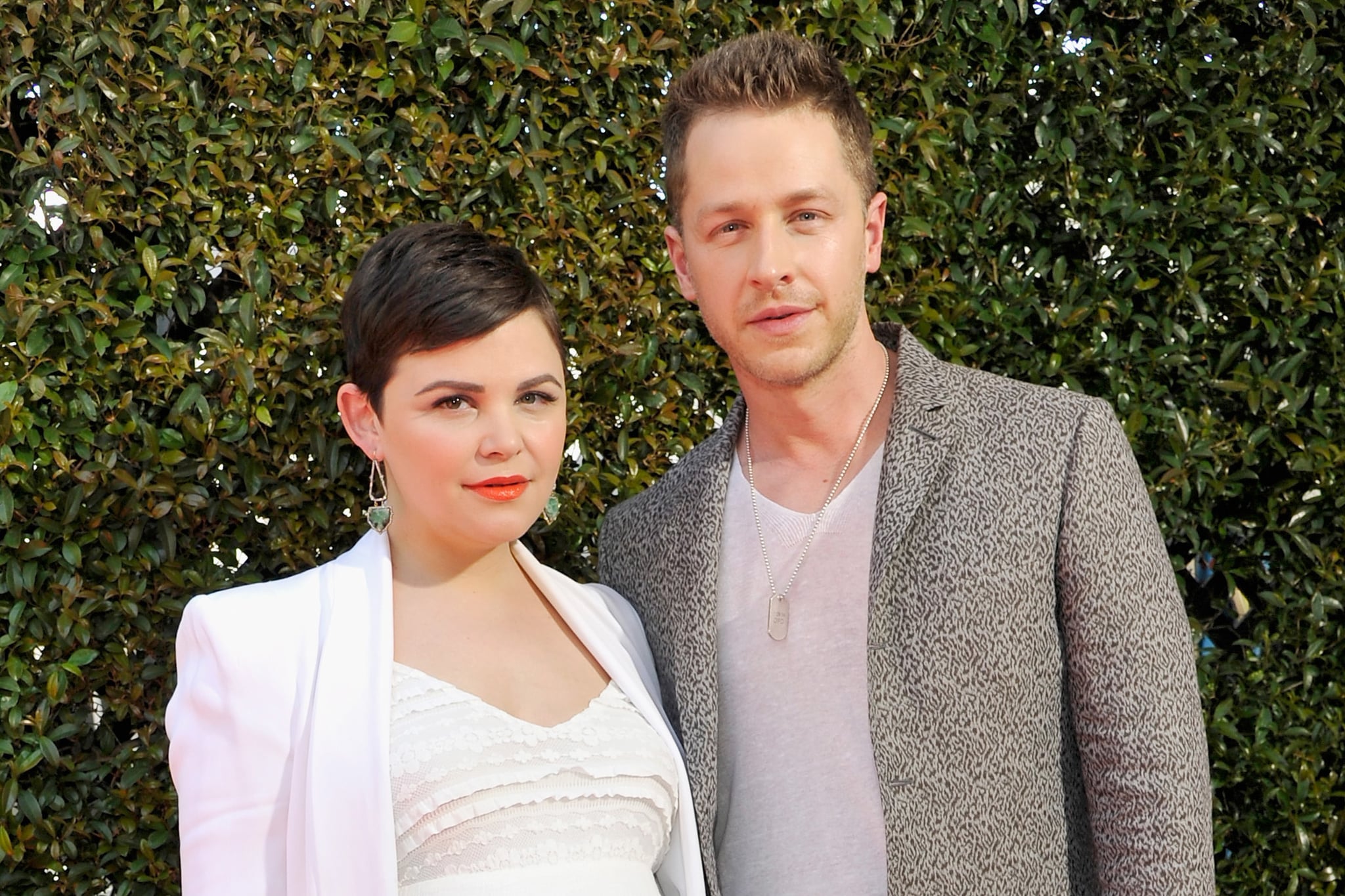 If you've ever wondered what a real fairy tale romance looks like, look no further than Josh Dallas and Ginnifer Goodwin. The couple, who recently celebrated the birth of their second child, met on the set of Once Upon a Time, and their romance is even stronger than that of their characters, Snow White and Prince Charming. Along with a few other reporters, we got the chance to talk to Josh at Comic-Con, and he spilled on what it was like falling in love with Ginnifer during filming.

"Magical — on and off screen it was magical. I think that particularly the first season had that kind of quality to it. It was really exciting to play that couple, Snow White and Charming, that couple that has that real pure love from the start. I can remember now when we were shooting the pilot, we were shooting that scene where he rides up on the horse and she's asleep in the coffin and she's surrounded by the forest and she's, for all he knows, dead, and he goes to kiss her and she wakes up. I remember it started to snow when we were there and it seemed so symbolic and magical."