After a couple of weeks of rumors and speculation, Lionsgate has officially chosen its male leads for The Hunger Games. Josh Hutcherson beat a handful of other strapping young lads to play Peeta, a baker's son who's chosen to participate in The Hunger Games along with Katniss (Jennifer Lawrence). Liam Hemsworth has nabbed the smaller role of Gale, Katniss's BFF that she leaves behind when she's forced to participate in the games. 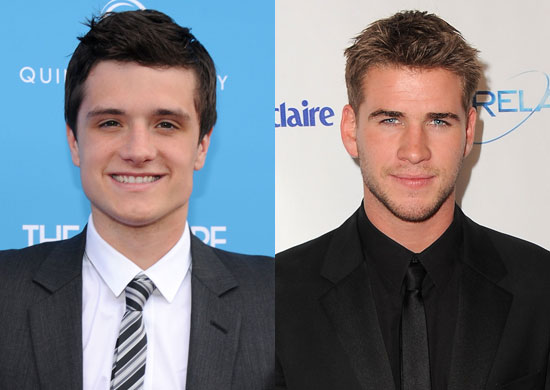 I can definitely see Hutcherson as self-deprecating but charming Peeta (even though the character technically has blond hair), while Hemsworth should do fine as quiet, broody Gale. I know fans of the books have strong feelings about who they've been envisioning in the roles, so can you see these gentlemen alongside Jennifer Lawrence?