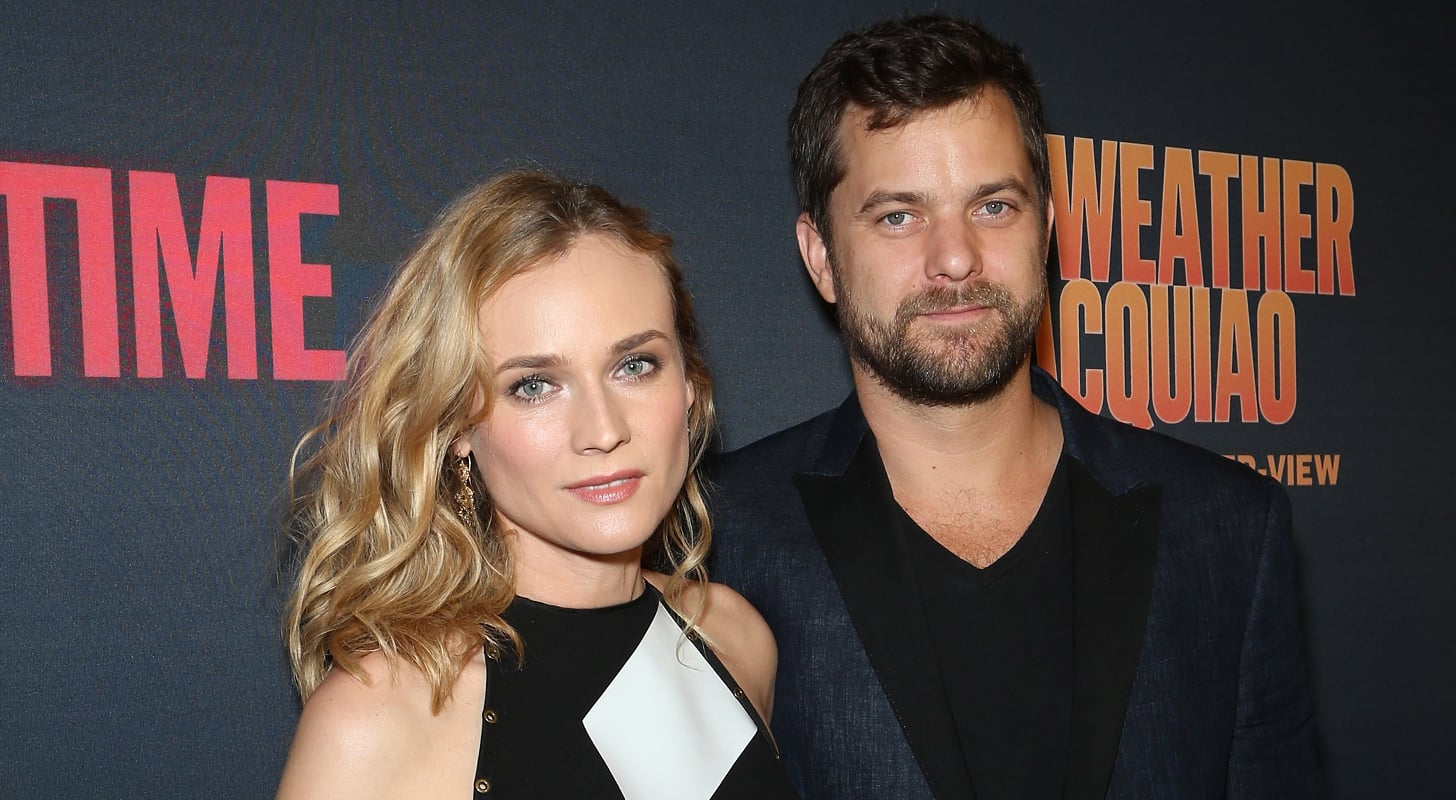 After 10 years, Diane Kruger and Joshua Jackson have split, People reports. According to reps, "Diane Kruger and Josh Jackson have decided to separate and remain friends." The couple looked quite smitten just this past Autumn and appeared together as recently as February for the opening of Joshua's play in NYC. We're sad to report that they're only the latest in a long list of massive breakups in the celebrity world so far this year.