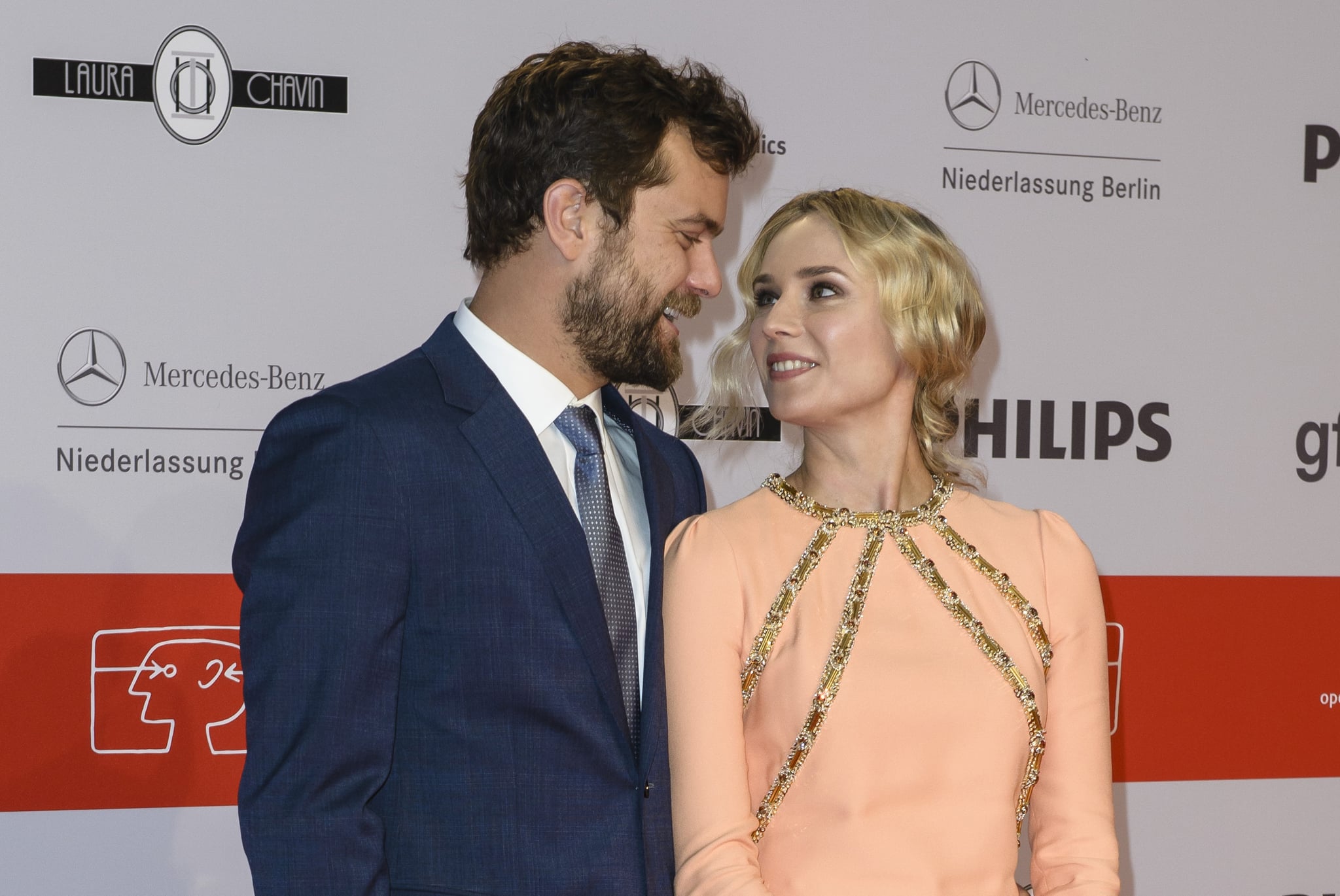 Whenever two celebrities break up, words like "amicable" and "mutual" are always thrown around, but it seems like Diane Kruger and Joshua Jackson's July 2016 split — after which they said they'd "decided to remain friends" — was the real deal. Joshua put all other ex-boyfriends to shame on Sunday when he shared a heartfelt note for his former girlfriend of 10 years, congratulating her on Instagram for her best actress win at the Cannes Film Festival. "Yes she Cannes," he wrote. "Having witnessed the integrity and dedication that you bring to every job, I'm over the moon to see you getting the recognition you deserve. Only question is what took 'em so long! CONGRATULATIONS, Josh #dianekruger."

Diane took home the coveted award at the 70th annual festival for her role as a woman grappling with her family's death in the tense drama In the Fade. Josh's note about her emotional performance comes 10 months after they called it quits, but it isn't the first sign that things remain friendly between the two post-split. In August 2016 they stepped out in LA together, and since then, it's seemed like both parties have moved on. Diane's relationship with Sky costar Norman Reedus is heating up, and Joshua was photographed kissing a mystery woman in March. Don't you wish all break-ups could be like this? 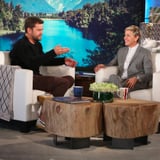 Celebrity Style
The Designer of Beyoncé's Sustainable Mesh Minidress Is Thrilled: "The Day Has Finally Come!"
by Sarah Wasilak 4 days ago