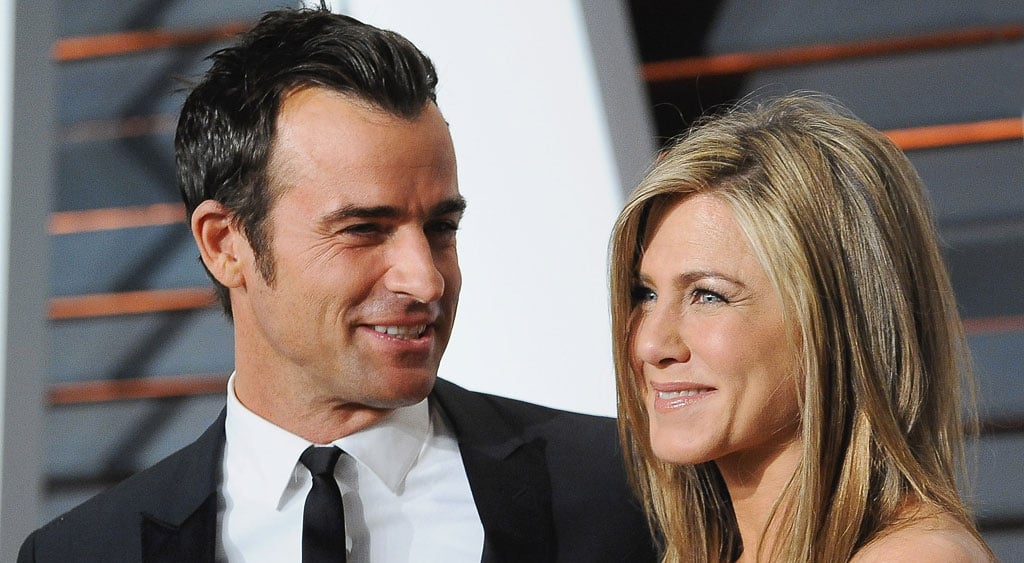 Since Justin Theroux and Jennifer Aniston started dating in 2012, and later tied the knot in 2015, the superstar couple hasn't been able to stop gushing about each other. After recently stepping out in NYC together for a smiley date night, the Girl on the Train actor spoke to Entertainment Tonight's Nischelle Turner about how he keeps his relationship with Jen going strong. "We appreciate each others' sense of humour, we respect one another, and we get along," he said. "I know it sounds simple, but it's true!" Jen has always mentioned that Justin's funny side is one of the biggest reasons she fell in love with him, so in the wake of the troubling headlines about Jen following her ex Brad Pitt's split from Angelina Jolie, hopefully they can continue to keep each other laughing.