Friends With Benefits costars Justin Timberlake and Mila Kunis took the stage together tonight at the MTV Movie Awards in LA to present best male performance. Justin and Mila jokingly fondled each other during a short monologue — he simultaneously grabbed her chest and she in turn cupped the crotch of JT's pants — while ensuring the crowd that their relationship is "strictly platonic." The pair went on to announce Robert Pattinson as the winner of the best actor award and gifted the Twilight star with his first of many golden popcorn statues of the night. Rumors that JT and Mila may be romantically involved have been swirling since his breakup from longtime girlfriend Jessica Biel and her split with Macaulay Culkin, though both maintain they're simply close pals. Stay tuned for more news and photos from the show and be sure to catch tomorrow's PopSugar Rush for all the wild highlights! 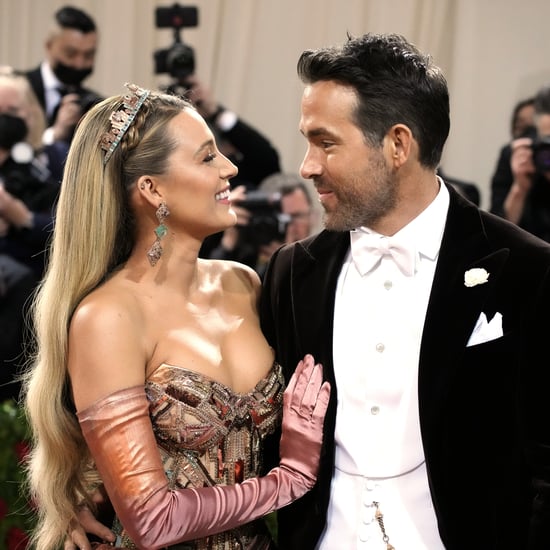