Justin Timberlake opened up in the latest issue of Playboy about his Summer movies, Bad Teacher and Friends With Benefits, and his past and present loves. JT has been linked to sexy starlets from Olivia Wilde to Mila Kunis since his split from Jessica Biel a few months ago. He seems to be staying single for now, but Justin explained to the magazine that it's almost easier for him to date fellow famous people despite the attention and press that goes along with it. The former boy-band leader seemed at ease talking about his early life and career, including his days as a teen heartthrob and ex Britney Spears. JT even admitted to smoking pot and also shared sweet sentiments that revealed why he's really a romantic at heart. Justin Timberlake told Playboy: 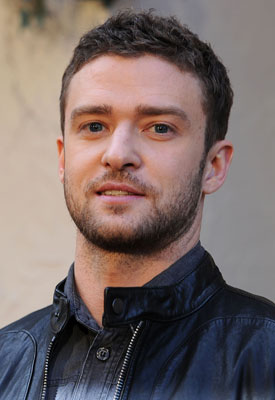