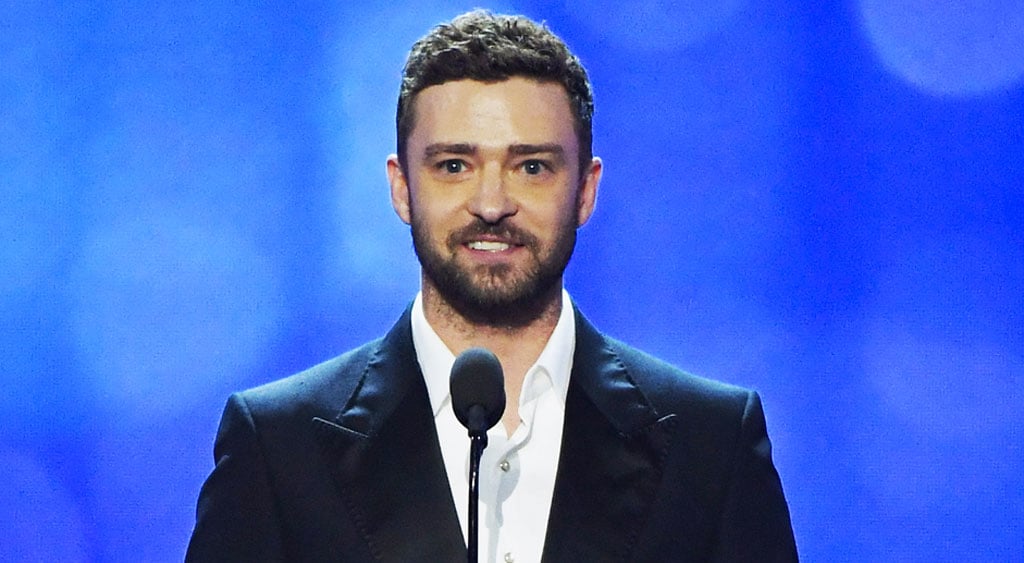 If you were one of the many people who ended the Summer being totally sick of Justin Timberlake's catchy, overplayed "Can't Stop the Feeling," you're not alone. While introducing the nominees for best ensemble at the Critics' Choice Awards on Sunday night, Justin walked out on stage while his song played in the background. "Turn that song off!" he jokingly screamed at the audience, before saying, "Was that out loud?" He also made time to lightly roast host T.J. Miller's theatrical opening number. "How 'bout that opening? It made so much sense," he said (sarcastically). "Little known fact: I was the one who taught T.J. to belly whistle. So for any children, or anyone watching right now, the cast of Stranger Things . . . on behalf of myself and A&E, we're sorry."

So in addition to starring in a bunch of movies, recording new music, and being the subject of a Netflix documentary, Justin is also apparently a stand-up comedian. Is there anything he can't do?