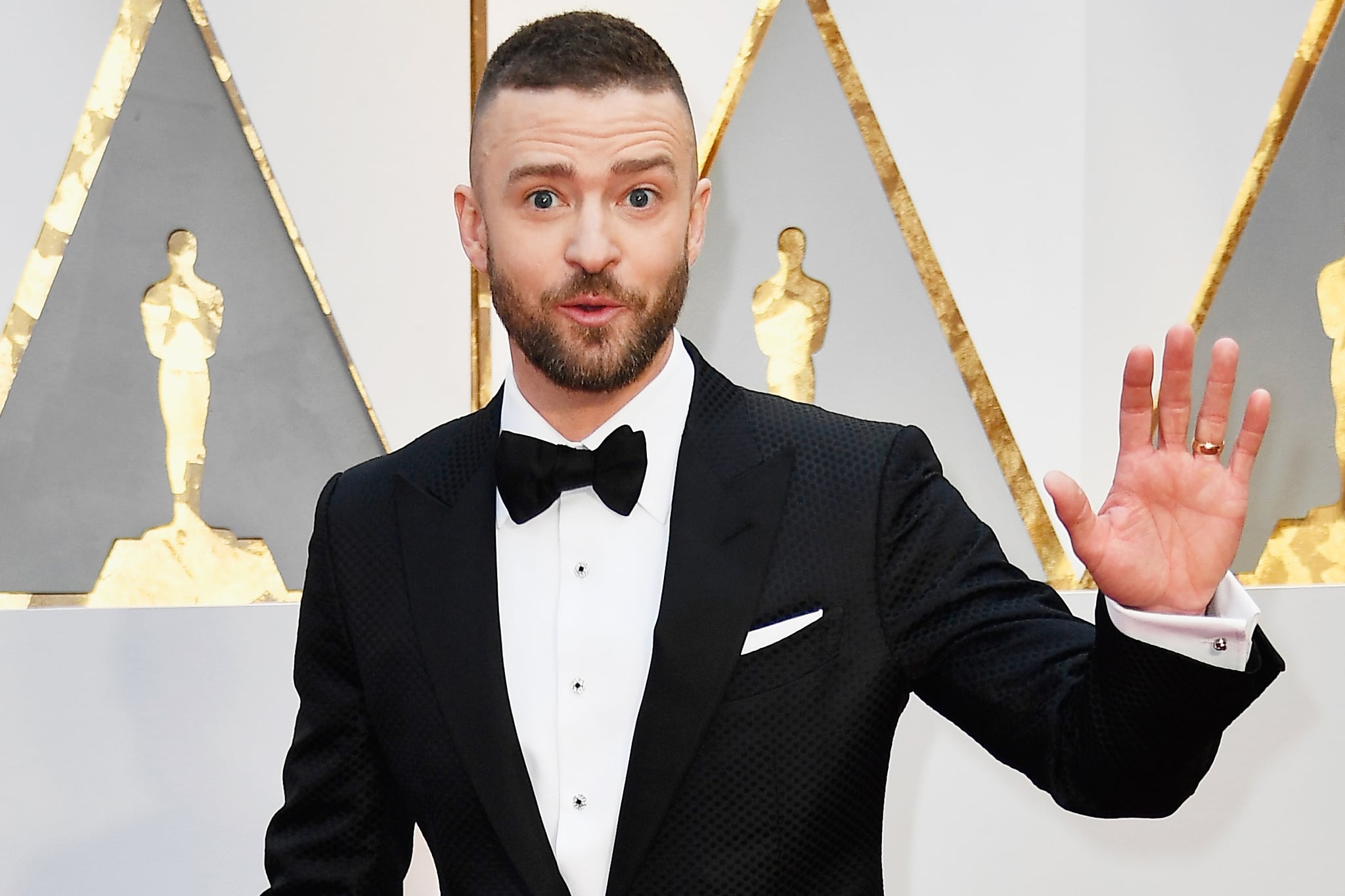 Justin Timberlake is well aware of the "It's Gonna Be May" meme, and he, too, thinks it's hilarious. He embraced it last year by tweeting about it and belting out the iconic lyrics for a game, and this year, he gave the most subtle wink via Facebook. "Hey guys... it's May," he wrote. It's so simple yet so funny. Justin Timberlake is just living his life, knowing every May 1 we're all sitting around hoping to hear from him. (OK, maybe you're not sitting around waiting, but I am.)

Posted by Justin Timberlake on Monday, May 1, 2017 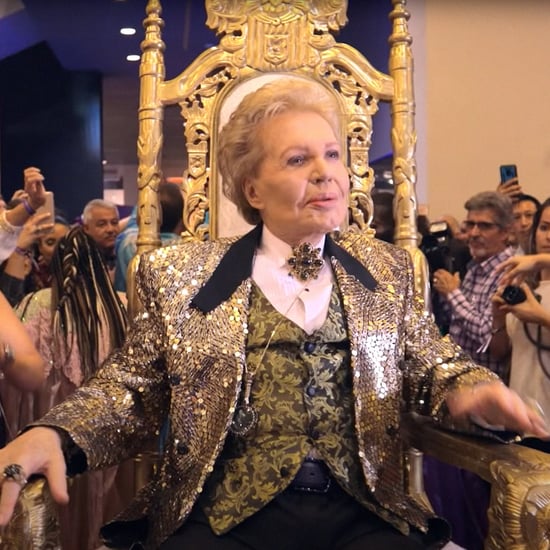