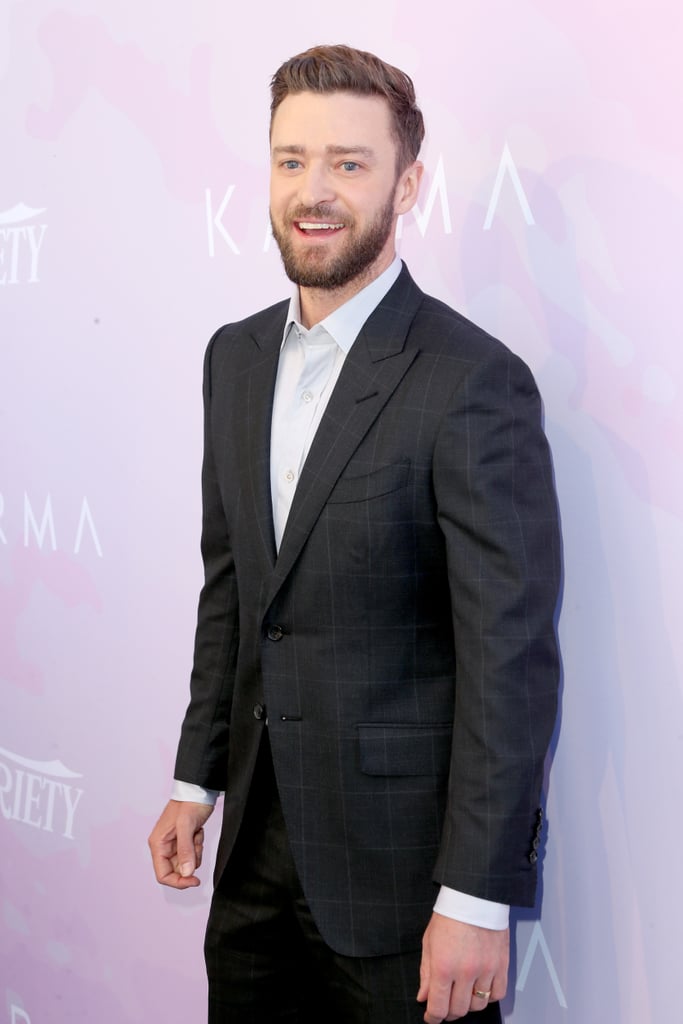 Justin Timberlake was all smiles when he stepped out for Variety's Celebratory Brunch event in LA on Saturday. Aside from looking great in a crisp suit, Justin showed off his sexy scruff and gorgeous baby blues while posing for pictures. His fun outing comes on the heels of a busy month for the singer, who recently received his first Oscar nomination for his song "Can't Stop the Feeling." After hitting up the star-studded BAFTA Tea Party, Justin had a case of the giggles with wife Jessica Biel at the Golden Globes, and weeks later, he sent son Silas a hilarious message at the People's Choice Awards.