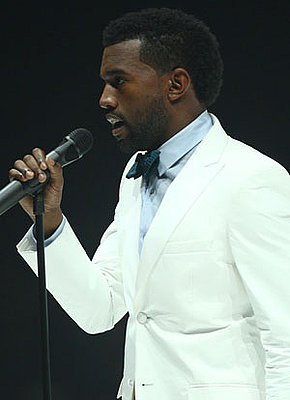 Kanye West has allegedly assaulted a photographer today, but will not be charged, in an incident that apparently took place in Gateshead earlier today.

He allegedly got into a scrap with the photographer outside the Tup Tup nightclub in Newcastle, and the rapper was arrested early this morning at his hotel.

Kanye was released without charge following a short investigation. In September, Kanye was arrested on suspicion of vandalism following a tussle with another photographer at LAX airport.

Celebrity Couples
Kim Kardashian Finally Breaks Her Silence on Kanye West Split: "I Can't Do This Anymore"
by Monica Sisavat 6 days ago