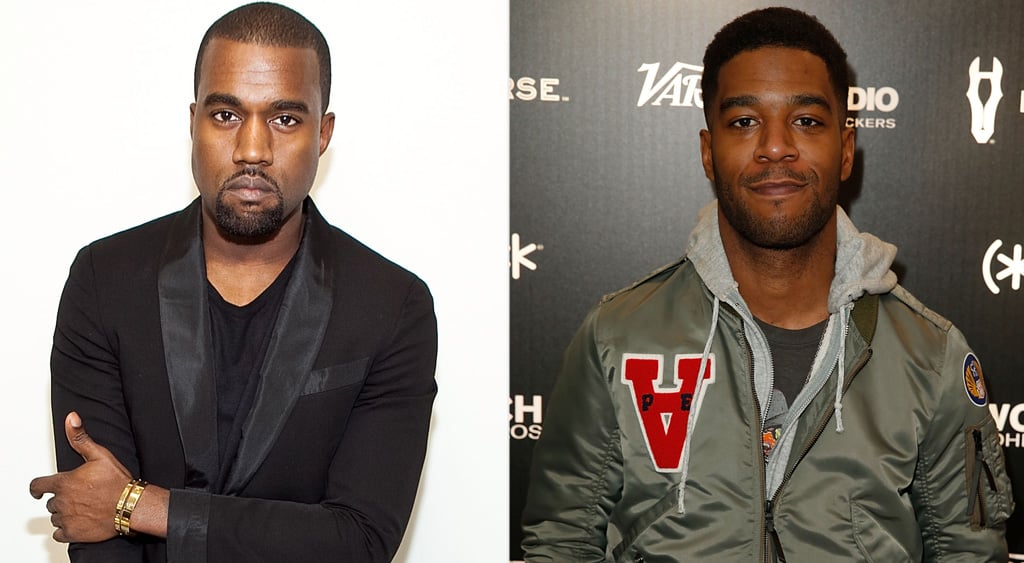 Just when you thought all was finally calm in the world of Kanye West, the rapper has found himself involved in yet another celebrity feud. The drama all started when Kanye's protégé, Kid Cudi, took to Twitter on Wednesday to share his new thoughts on Kanye and Drake, writing, "These n*ggas don't give a f*ck about me. And they ain't f*ckin with me. I've been loyal to those who haven't been to me and that ends now. Now I'm your threat."

When Kanye got word of Kid Cudi's rant, he stopped his show in Tampa, FL, on Wednesday night to address the issue, admitting he felt "so hurt" and "so disrespected" by the rapper's comments. "Kid Cudi, don't ever mention 'Ye name," he said on stage. "I birthed you. We all dealing with that emo sh*t all the time — me, Pat, Don C. Don't ever mention 'Ye name. Don't try to say who I can do songs with. You mad 'cause I'm doing songs with Drake? Ain't nobody telling 'Ye who to do songs with! Respect the God! Kid Cudi, we're two black men in a racist world. I wore skinny jeans first. I got called names before you, bruh. Why y'all got to come at me?" He ended his speech by stating, "This ain't the end of the Malcolm X movie. I'm out here fighting for y'all: creatives, artists, independent thinkers. Don't never mention my name in a bad manner. None of y'all!" Guess we'll just have to wait and see what happens next.