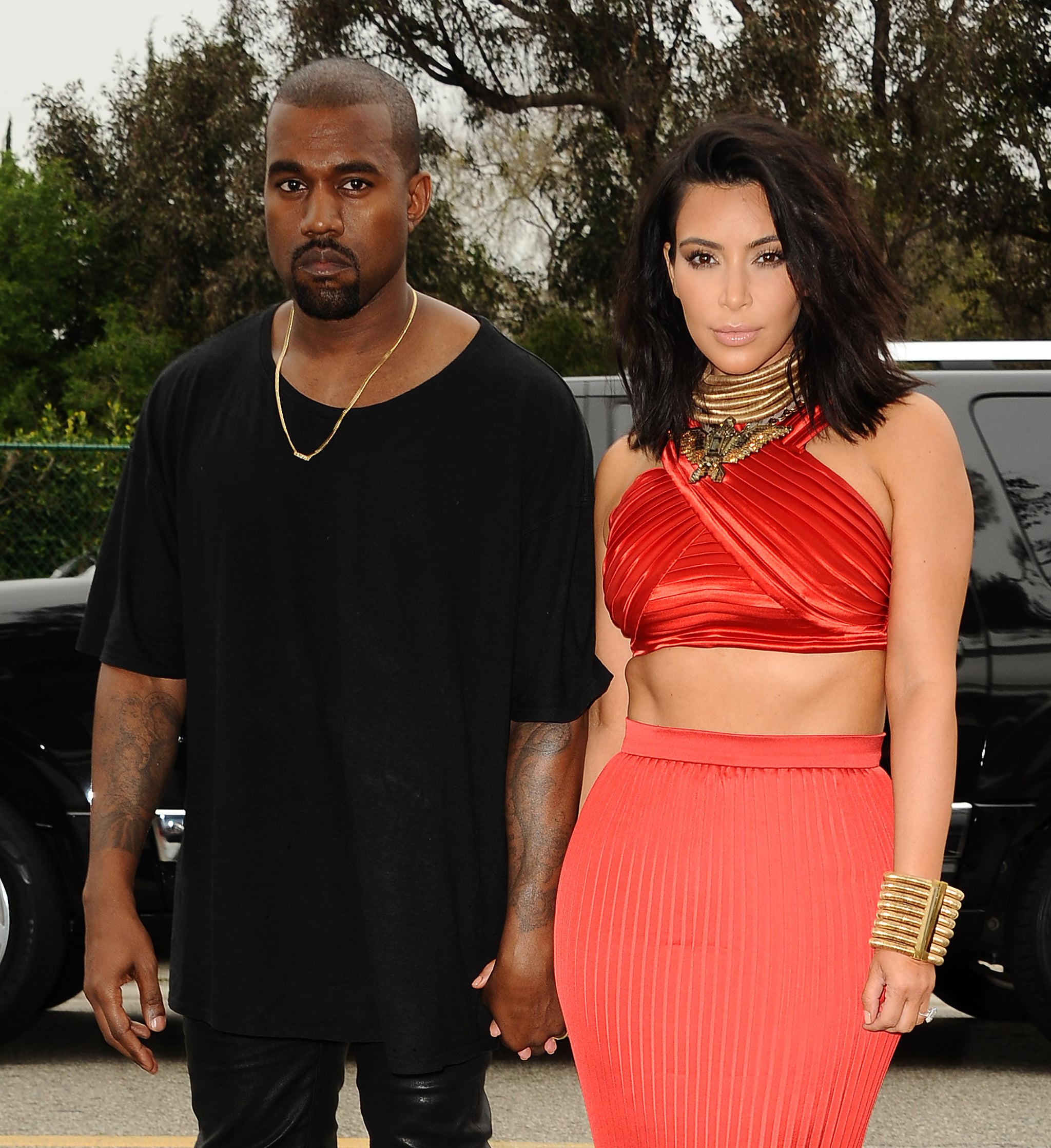 Kanye West deactivated his Instagram account in May 2017, but he was back with a vengeance on Valentine's Day to share a digital love letter of sorts for his wife, Kim Kardashian. After initially posting a card that read, "Happy Valentine's Day Babe," the rapper went on to flood his feed with photos of iconic celebrity couples, from '70s duo Sonny and Cher to 2000s crash-and-burn couples like Britney Spears and Kevin Federline.

Fans immediately began speculating about Kanye's choice of pairs and what he could possibly be trying to convey; with a few exceptions, all of the couples featured on his feed are no longer together, and many of the relationships are known for being problematic. We don't know if Kanye is trying to tell us something (or if this is just the latest in a long history of public displays of affection for Kim), but we do know that we're not getting back the hours we've spent refreshing his account. See how other celebrities honoured their other halves on Valentine's Day.