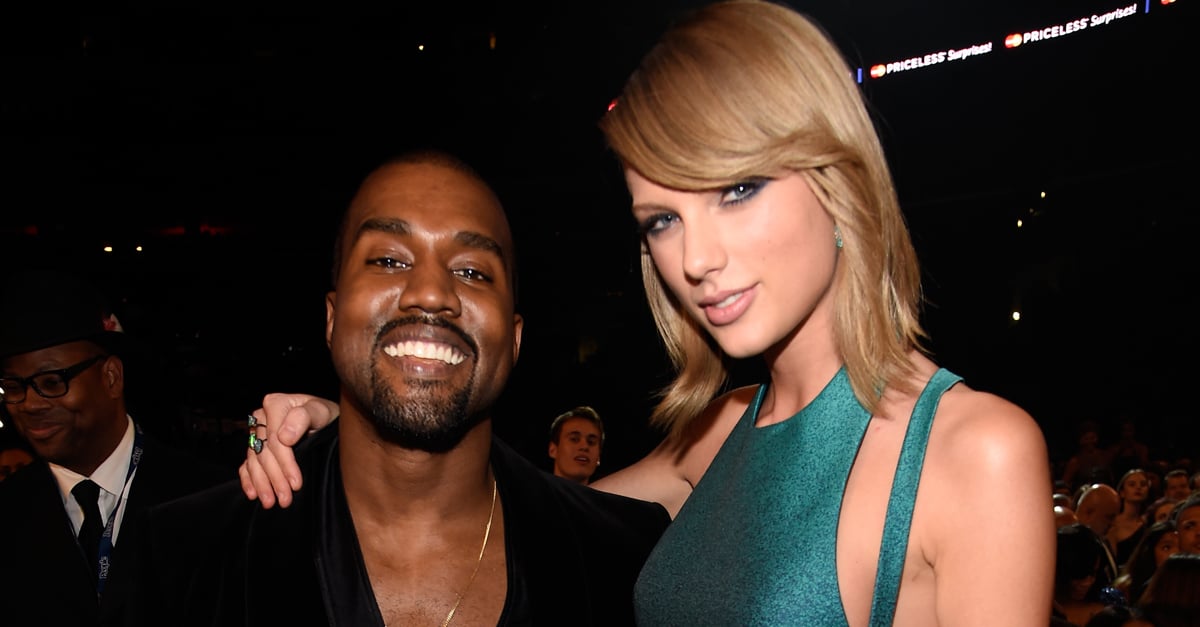 Following his big night at the MTV VMAs, Kanye West took to Twitter on Monday to share a photo of rapper Humble the Poet wearing a t-shirt showing his My Beautiful Dark Twisted Fantasy album cover fused with Taylor Swift's 1989. The rapper simply captioned it, "Unity love," which may be a hint that a reconciliation between the two stars is in the works. Based on Kanye's speech on Sunday, it's quite clear that he wants to mend their broken relationship. During his VMAs bit, he addressed the controversy over the inclusion of Taylor in his "Famous" song and video, saying, "I love all y'all. That's why I called her." Unfortunately, Taylor did not attend the show last night, but she had a valid reason for missing it.

Rege-Jean Page
SNL's "Drivers Licence" Skit Was So Good, Olivia Rodrigo Herself Is "Shaking"
by Monica Sisavat 5 days ago