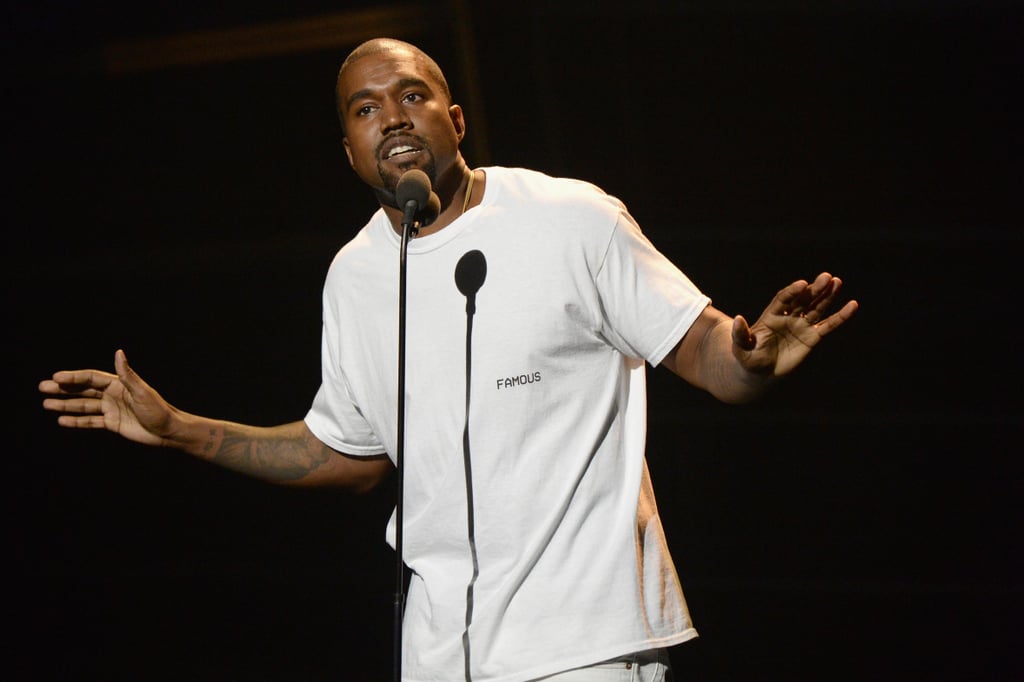 Kanye West Is Back on Twitter, and Please Excuse Me While I Frame His Philosophical Tweets

Nearly one year after mysteriously deleting the contents of his Twitter account, Kanye West is back on the social media site and it's almost like he never left. On April 13, the rapper shared a now-deleted message that threw shade at Nike for seemingly ripping off the design of his Yeezy 700 sneakers. He truly wasted no time in giving his nearly 6 million followers the tea they've been dying to sip on for so many months.

Back in May 2017, the "Famous" rapper bid adieu to the little blue bird following his hospitalization, which caused him to cancel the remaining dates of his Saint Pablo tour. Since his return, Kanye — who still only follows wife Kim Kardashian — has shared Twitter messages about possible neck tattoo ideas and other various Yeezy-related matters, along with a series of philosophical tweets that could easily be printed out and bound into a book of inspirational quotes. Read through his mic-drop-worthy tweets below, and join us in crossing your fingers that this means an album drop is in the works.