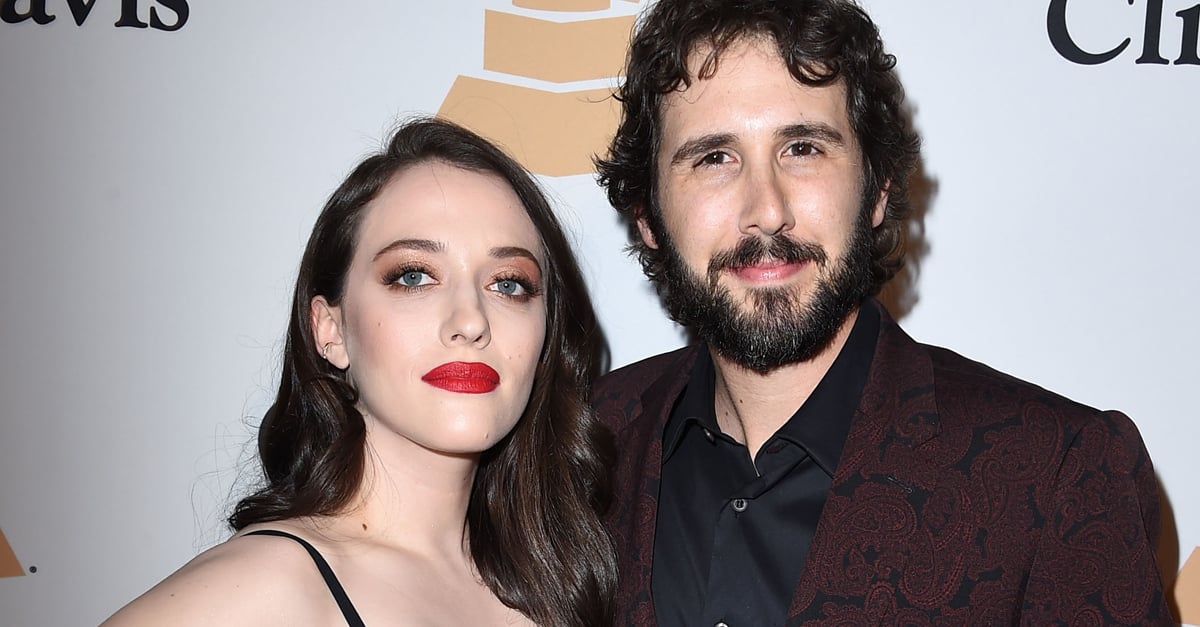 Kat Dennings and her boyfriend of nearly two years, Josh Groban, have called it quits, E! News reports. According to a friend close to the pair, "It was a mutual breakup. They are still friends and care about each other, but it's not the right time for them now as a couple." The 2 Broke Girls star and the "You Raise Me Up" singer first went public with their relationship at the Beverly Hills Carousel of Hope Ball back in October 2014. Check out 31 couples who've already split this year.