Kate Beckinsale, dressed in a lace dress and nude patent Brian Atwood pumps, and Anthony Mackie joined forces this morning in LA to announce the 2011 Spirit Award nominees. The Artist and Take Shelter were the front-runners with five nominations each while Ryan Gosling's Drive was right on their heels picking up four nods. Ryan himself was recognized in the best male lead category along with Demián Bichir, Jean Dujardin, Woody Harrelson, and Michael Shannon.

Kate and Anthony aren't in the running this year, though the pair have a long list of projects due out in the upcoming months. Kate's kicking off the new year with Mark Wahlberg in Contraband, opening Jan. 13, before moving on to promote the latest installment in the Underworld franchise, Underworld Awakening. Meanwhile, Anthony's also starting 2012 with a bang when his thriller, Man on a Ledge, hits theaters on Jan. 27. Later he'll share the big screen with Ryan Gosling and Emma Stone in the highly anticipated Fall drama, Gangster Squad. 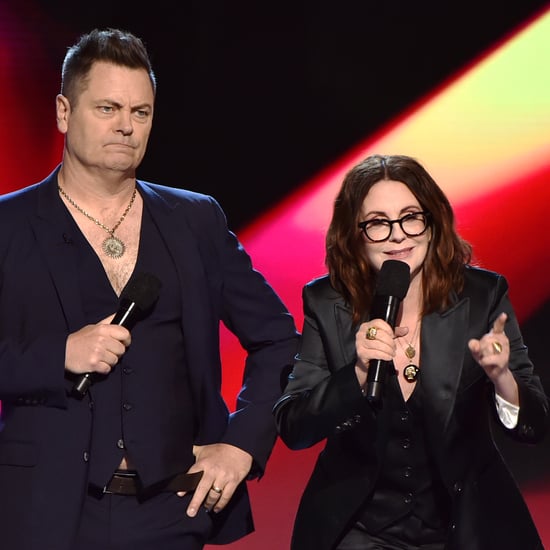 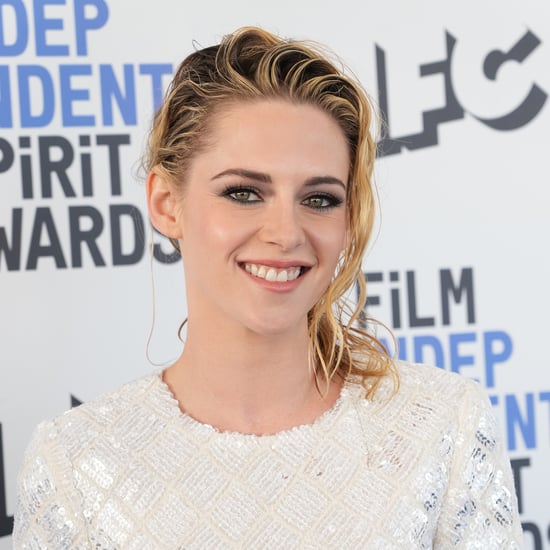 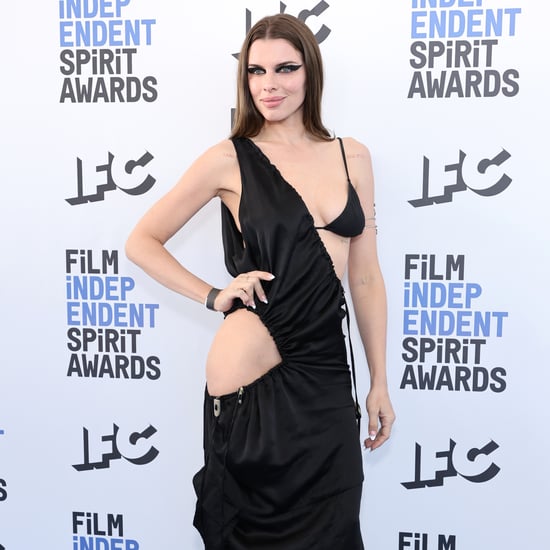 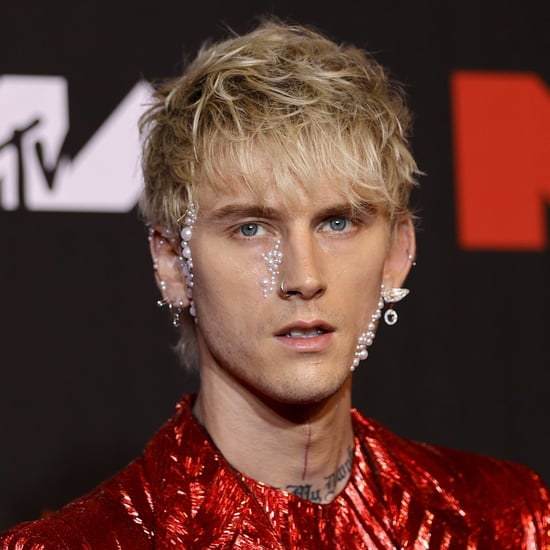