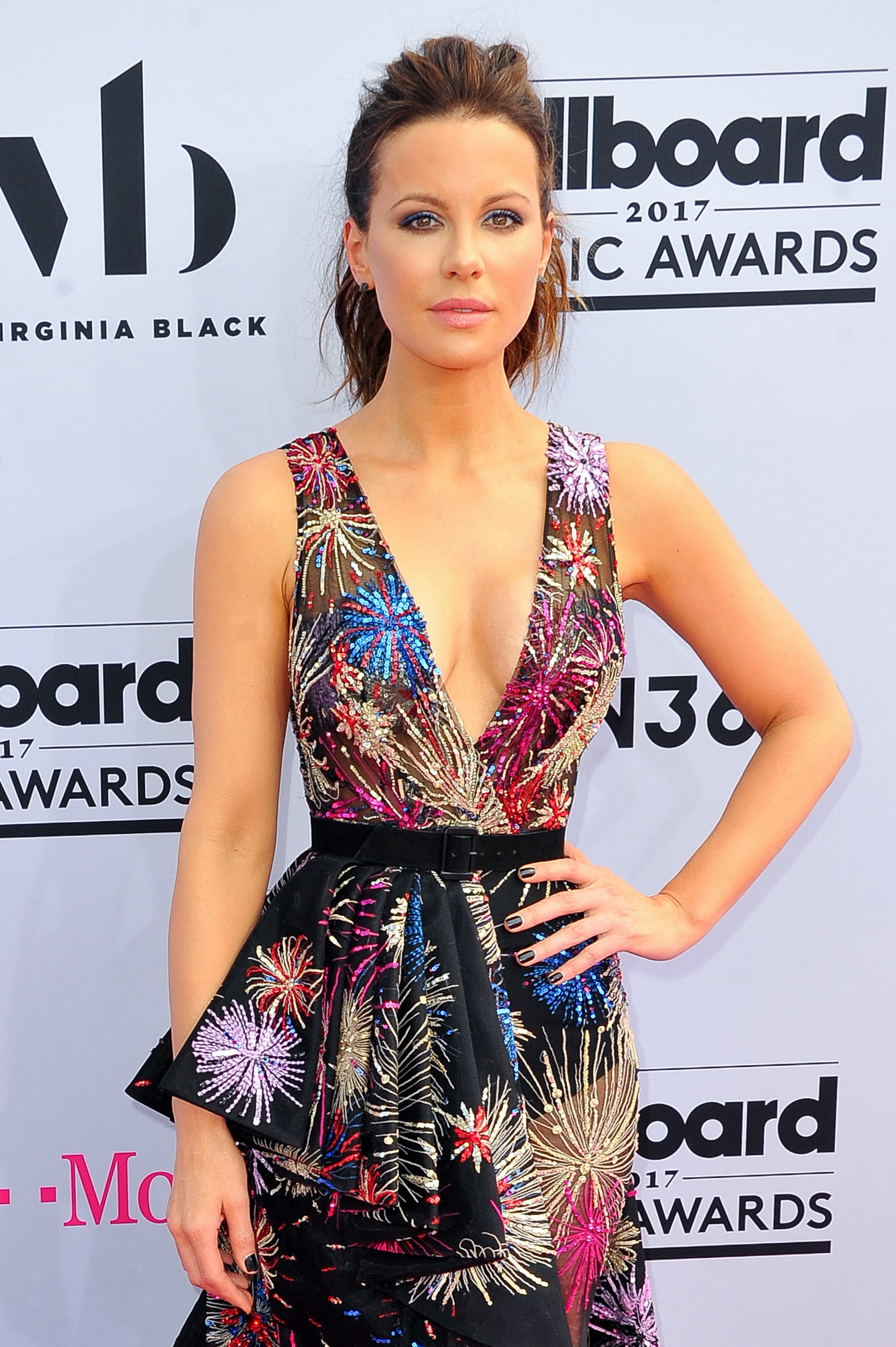 Kate Beckinsale is the latest star to have spoken out against Harvey Weinstein. On Thursday, the actress recalled her first meeting with the producer in a moving Instagram post: "I was called to meet Harvey Weinstein at the Savoy Hotel when I was 17. I assumed it would be in a conference room which was very common. When I arrived, reception told me to go to his room. He opened the door in his bathrobe," she writes. "After declining alcohol and announcing that I had school in the morning I left, uneasy but unscathed." A few years later, Kate remembers being asked by Weinstein "if he had tried anything with me in that first meeting. I realised he couldn't remember if he had assaulted me or not."

If Kate's sickening story shows that Weinstein has acted inappropriately toward many young (and sometimes underaged) actresses over the years, it also shines a light on the sexism that reigns in Hollywood, as well as the power that men can still hold over a woman's career: "I said no to him professionally many times over the years — some of which ended up with him screaming at me calling me a c*nt and making threats," she explains. "I was aware that standing up for myself and saying no to things, while it did allow me to feel uncompromised in myself, undoubtedly harmed my career."

Celebrity Style
Perhaps You Noticed Dua Lipa's Pearl Orb Choker Necklace? Everyone on TikTok Did Too
by Sarah Wasilak 3 hours ago