The Oscars week events kept rolling along in LA and one of last night's big soirees was a Harvey Weinstein-hosted bash to celebrate Charlie Chaplin by Carmen and Dolores Chaplin. The event was to celebrate the 40th anniversary of Charlie Chaplin's honorary Academy Award. One of this year's nominees, an Elie Saab-clad Jessica Chastain, has been making the rounds, including at Monday's Vanity Fair party, and this time she was joined by Kate Bosworth, in Stella McCartney, and her boyfriend Michael Polish, Chelsea Handler, Busy Philipps, and more. Kate was decked out in a cute Miu Miu number to pose with Michael, and inside she mixed and mingled with some of the other attendees. The culmination of award season is just days away and we're getting ready to be LIVE on the red carpet! Plus, you still have time to enter our Oscar ballot contest to win an iPad and Prada iPad case!

Time's Up
Time's Up Responds to Harvey Weinstein's Conviction, Calling It a "New Era of Justice"
by Kelsey Garcia 25/2 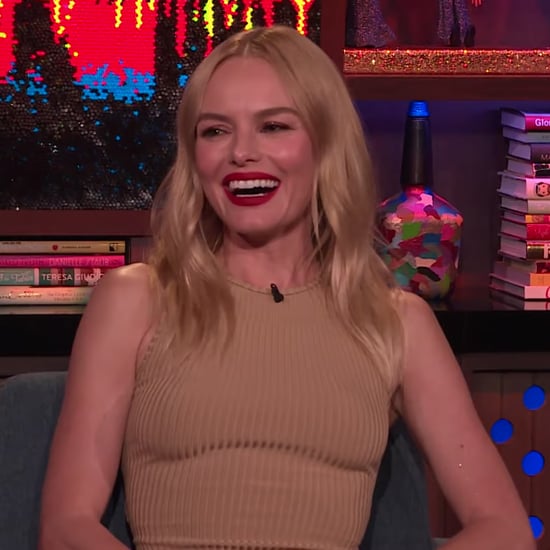 Celebrity Interviews
Kate Bosworth Is Down to Give Blue Crush the Sequel It Deserves: "I'd Love to Do It"
by Kelsey Garcia 16/9/19 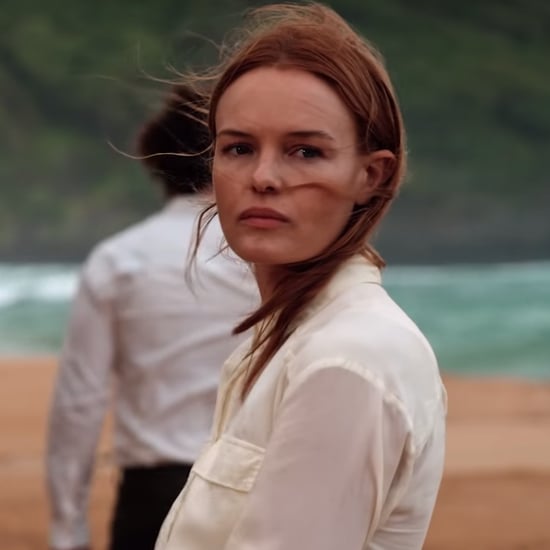 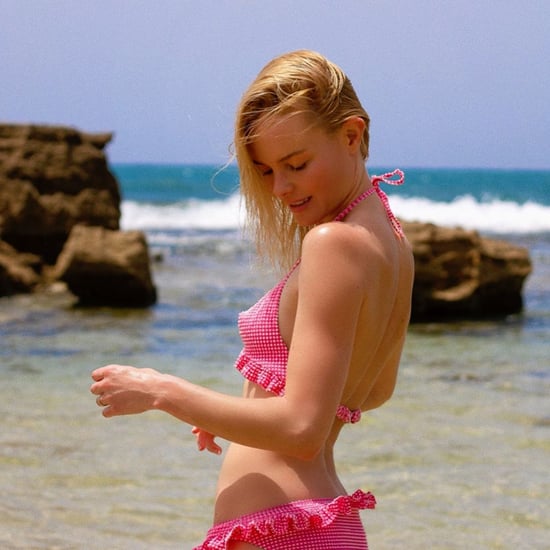 Celebrity Style
The Last Time I Wore a Bikini Like Kate Bosworth's, I Was 12, but OMG, Sign Me Back Up
by Sarah Wasilak 29/7/19