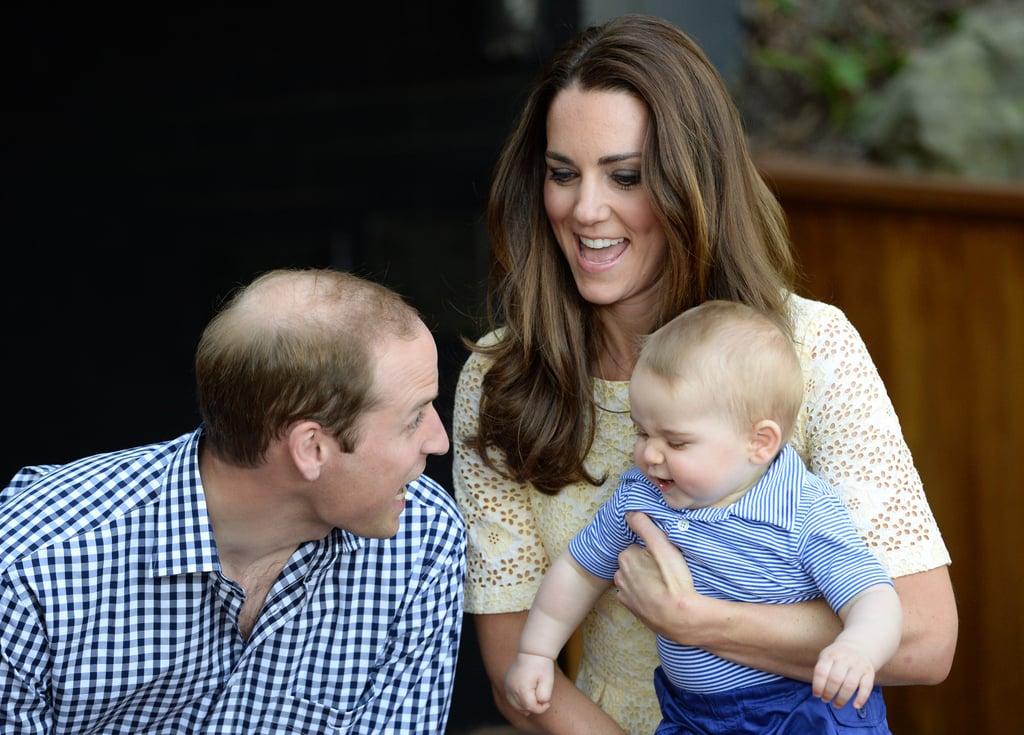 It's been quite an exciting year for the Duke and Duchess of Cambridge, who traveled across the globe with their son, Prince George, before announcing that they're also expecting their second child together. The family's three-week tour in New Zealand and Australia made for some unforgettable photo ops, and there were also plenty of cute candids snapped during their many official appearances throughout England. Meanwhile, the year was full of adorable Prince George moments, and the royal couple also stepped out on their own for a few glamorous date nights in recent months. Take a look at Will and Kate's 40 best photos of the year, then check out more best of 2014 content!