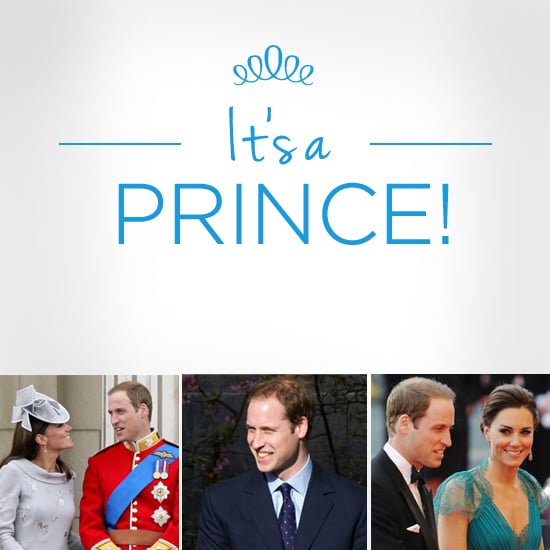 At 4:24 p.m. local time in London, Kate Middleton gave birth naturally to her first child with Prince William, a baby boy weighing 8 lbs., 6 oz. After a series of pregnant appearances throughout the year, the Duchess of Cambridge has been out of the spotlight in anticipation of her due date. Throughout the pregnancy, the couple stayed mum on details, inspiring a number of people to bet on everything from the royal baby name to the child's future godparents.

The Duke and Duchess of Cambridge were married in a beautiful royal wedding in April 2011, and this past December, the couple announced Kate's pregnancy. This is their first child together, making the baby officially the third in line to the throne behind Prince Charles and Prince William. As we await more details about the monarch's newest addition, find out what to expect throughout the royal baby's first year!

Image Source: Getty
Kate Middleton Gives Birth to the Royal Baby — It's a Boy!  originally posted on POPSUGAR Celebrity News
Around The Web