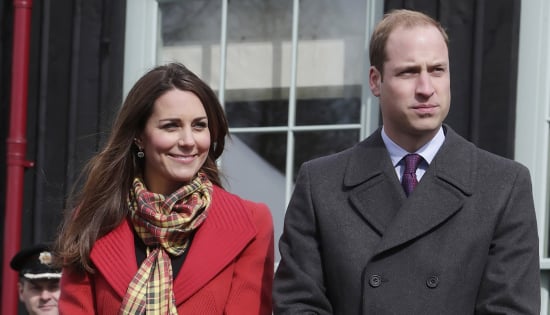 Kate Middleton is currently in labor, and we may be either minutes or hours away from the official royal baby birth announcement. The baby's gender won't be revealed until an official (and possibly nameless) written birth announcement is posted outside the gates of Buckingham Palace, but we still have enough time to speculate on the future prince or princess. Do you think Kate and Will are expecting a boy or a girl? Vote in our poll below, and don't forget to look back at Will and Kate's cutest baby pictures, including Will's royal baby debut!

Will Kate and William Have a Prince or Princess?  originally posted on POPSUGAR Celebrity News
Around The Web