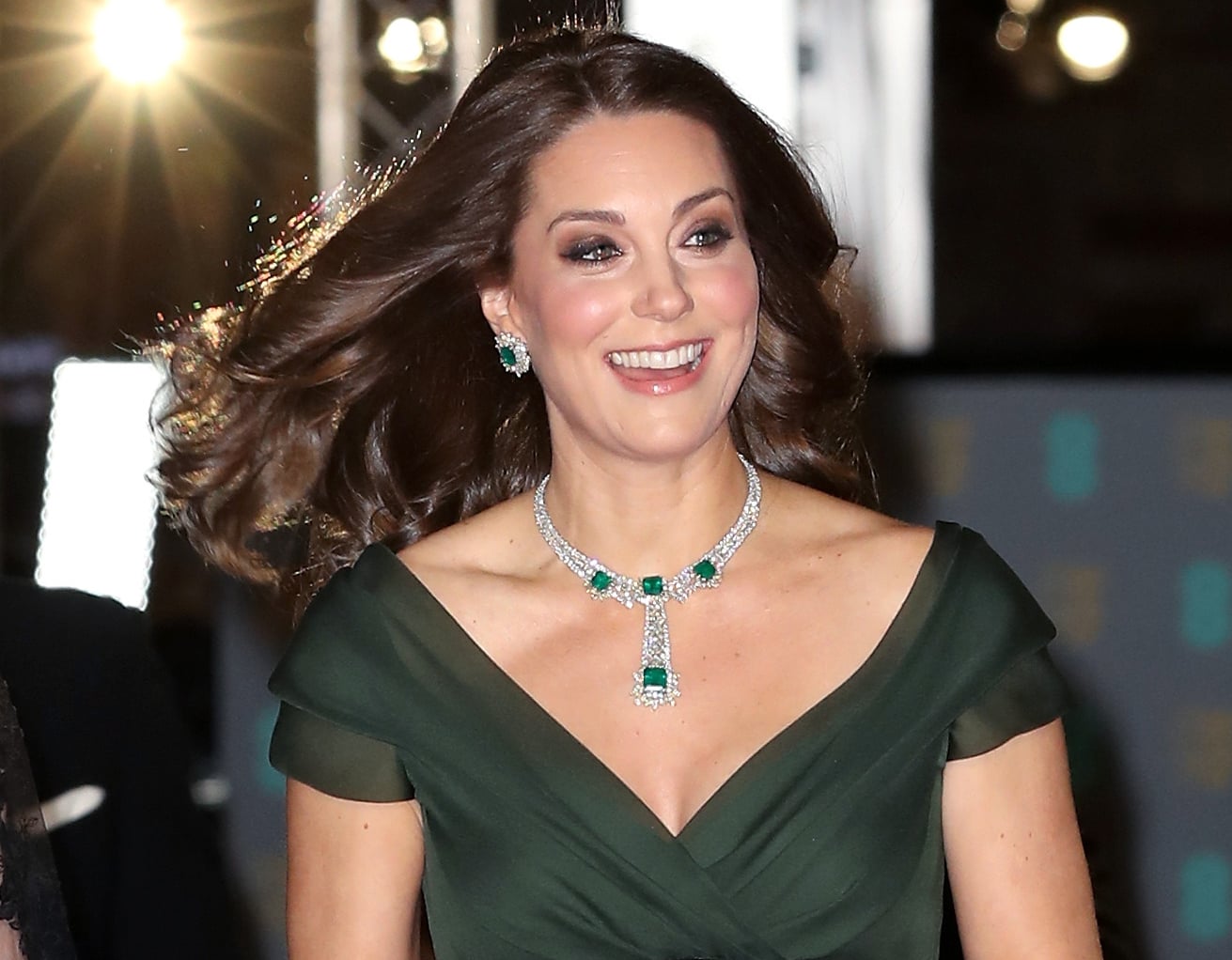 The Duchess of Cambridge is in labour, which means the new royal baby is almost here! On Monday morning, Kensington Palace confirmed on Twitter that the duchess has checked into the Lindo Wing at St. Mary's Hospital in London. The hospital holds special significance for Kate and Prince William as it's the same place where Prince George and Princess Charlotte were born. Now it's only a matter of time until we welcome a new prince or princess into the world!

Her Royal Highness The Duchess of Cambridge was admitted to St. Mary’s Hospital, Paddington, London earlier this morning in the early stages of labour.

The Duchess travelled by car from Kensington Palace to the Lindo Wing at St. Mary’s Hospital with The Duke of Cambridge.

The Royals
Harry and Meghan Open Up in Oprah Interview First-Look: "Were You Silent or Silenced?"
by Kelsie Gibson 5 hours ago