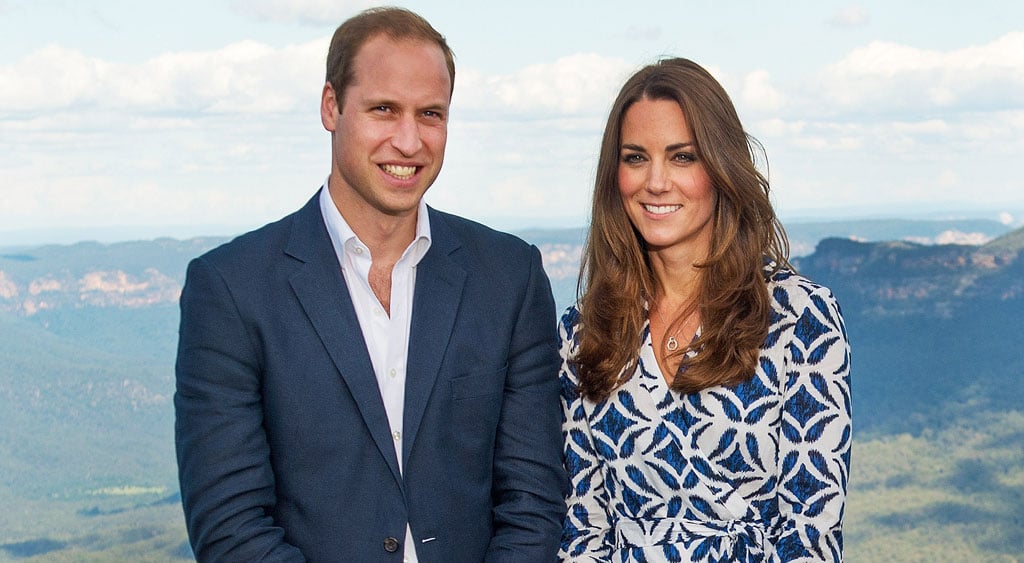 The Duke and Duchess of Cambridge are set to embark on a tour of India in the Spring of 2016, Kensington Palace has confirmed. While the world must already be getting excited for the official trip, which will be their first overseas tour together since their three-day visit to New York in December 2014, the couple will most likely travel without their two children, Prince George, 2, and Princess Charlotte, 6 months. While this will be both Kate and William's first time in India, Prince Charles has done eight royal tours of the nation, most recently stopping off in Dehradun, New Delhi, Mumbai, Pune, and Kochi in November 2013. William's mother, Princess Diana, also visited India in 1992. To get your royal fix before their next big adventure, check out the best photos of the family from 2015.