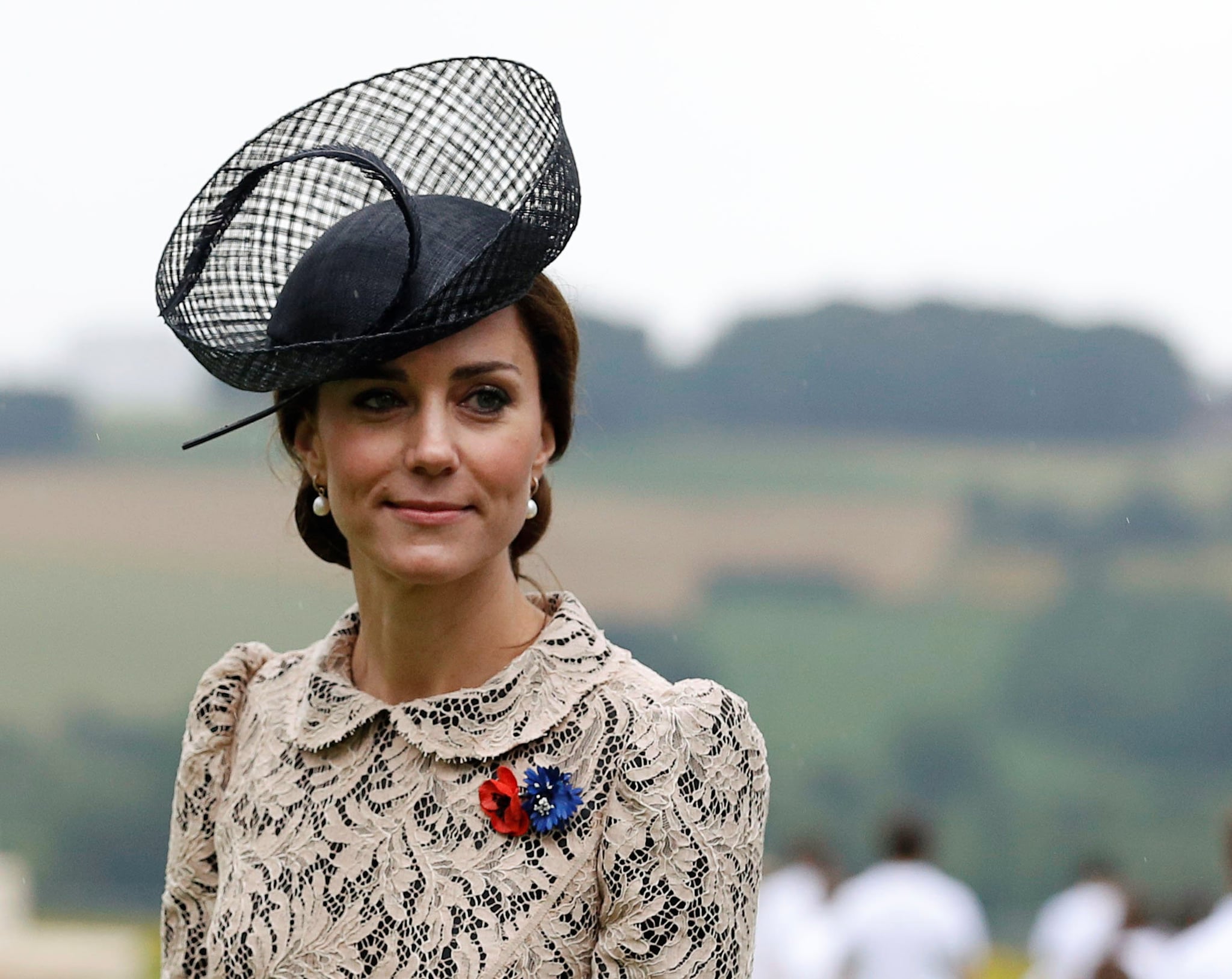 Queen Elizabeth II has been holding onto her title since she was 25 years old, but, eventually, another heir will take the throne in her place. We've all followed the Duke and Duchess of Cambridge's love story, so it's natural to be curious about whether Prince William and Kate Middleton will ever become king and queen of the United Kingdom. The short answer is it's very likely that they will.

If Queen Elizabeth were to retire, abdicate, or pass away, the line of succession shows that the Prince of Wales, aka Prince Charles (Prince William's father), would become king. If one of those same events occurred to him, then Prince William would be next in line since he is the oldest son. Prince Charles is 69 years old, and if he takes the throne, he'll be the oldest heir to do so.

The line of succession only includes blood relatives, so Kate would only become queen if her husband becomes king. This would technically make her a queen consort, since she's the queen through marriage, not blood. The more you know!