Did you ever wonder if Joey Potter would have dated Nate Archibald? We're about to find out if their real-life counterparts have any onscreen chemistry: Katie Holmes and Chace Crawford will star in Responsible Adults, a romance/comedy about a med student (Holmes) who starts dating a hot younger guy — only to realize that he's her former babysitting charge. The premise sounds like an episode of Friends, and the older woman/younger guy comedy has definitely been done before, so why am I still excited about this casting news? Because Holmes still has it in her to play the girlish 30-year-old, while Crawford just may be the perfectly coiffed boy toy (hey, he's already played that role on Gossip Girl). 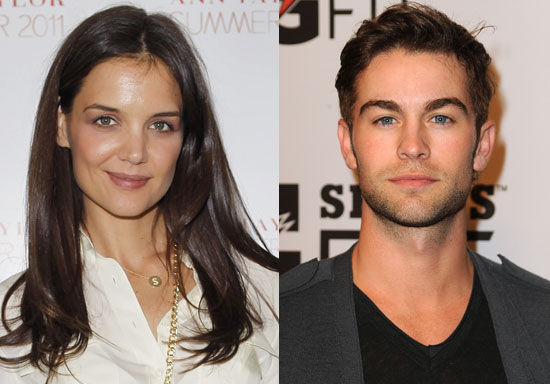