Katie Holmes Has a Rare Night Out in NYC!

Katie Holmes wore a tight black dress to support the launch of Narciso Rodriguez's Kohl's collection in NYC last night. Katie was all smiles as she posed for pictures with Narciso himself. It was only Katie's second public nighttime outing since her split from Tom Cruise. Early last month, she went to the Style Awards to honor Carolina Herrera. Joining Katie on yesterday's red carpet was Emma Roberts, who donned one of Narciso's bright Kohl's dresses. The Good Wife's Julianna Margulies, another longtime friend of Narciso's, was also on hand.

Katie was able to break from her busy schedule of Broadway preparations and mom duty for the evening out. She's set to star in Dead Accounts, her second Broadway show ever, which starts previews Nov. 3. Last night, Katie was without her usual Big Apple companion, her daughter, Suri Cruise. Katie and Suri spent a busy weekend together in NYC, though. Emma Roberts is also preparing for her next big project, We're the Millers, with costar Jennifer Aniston. Emma gushed to us about working with Jennifer on the comedy. Get the full story from last night, including Emma's thoughts on working with Jen, in PopSugar Rush later today! 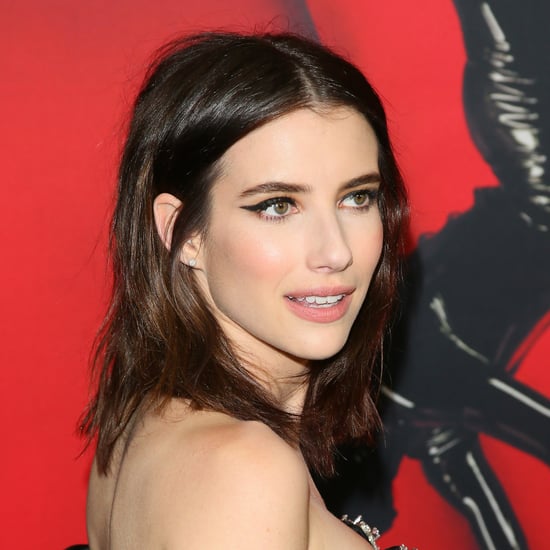 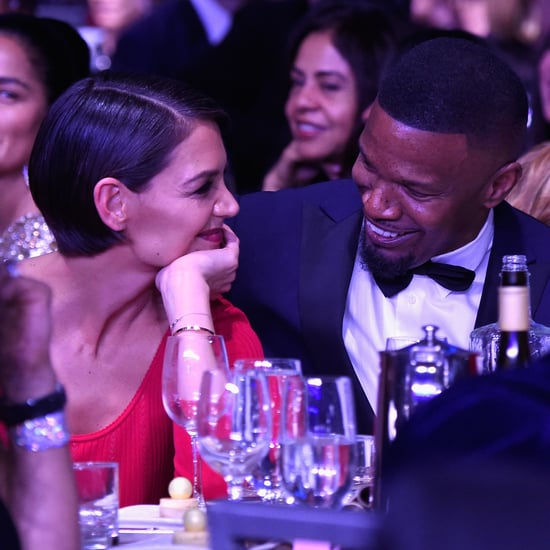