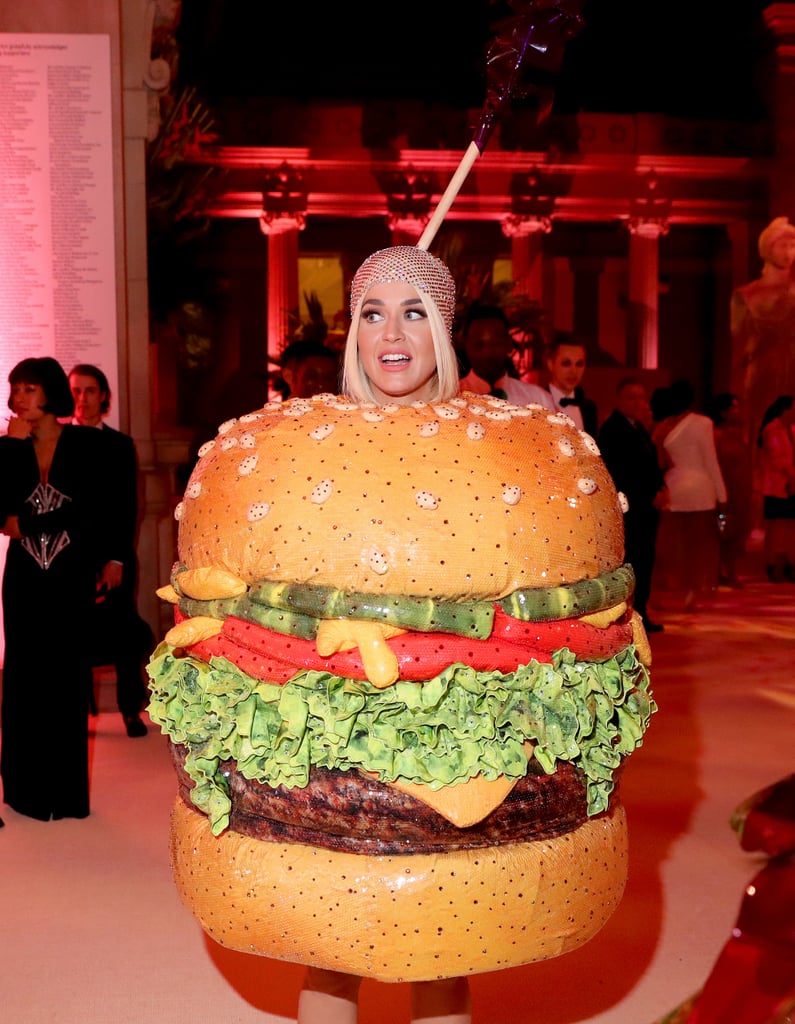 Katy Perry is going camping, y'all. The 34-year-old American Idol judge stepped onto the Met Gala scene in New York on Monday in probably the most HGTV-esque look of the night. She quite literally lit up the red carpet by dressing as a full-blown chandelier — yes, a chandelier — from head to toe and truly embraced the theme "Camp: Notes on Fashion." The singer — who recently got engaged to Orlando Bloom — playfully posed with the chained, 3D structure as cameras captured the breathtaking moment.

After making her way into the event, Katy changed into a delicious getup, rocking a giant hamburger costume. But this wasn't your average Big Mac. Katy was serving up a top-notch sirloin with cheese, lettuce, tomatoes, and pickles. It was pretty reminiscent of her hilarious Flaming Hot Cheeto Halloween costume. It's safe to say she loves food . . . and dressing up as food. And if there's anyone who can pull off such outlandish outfits, it's Katy. 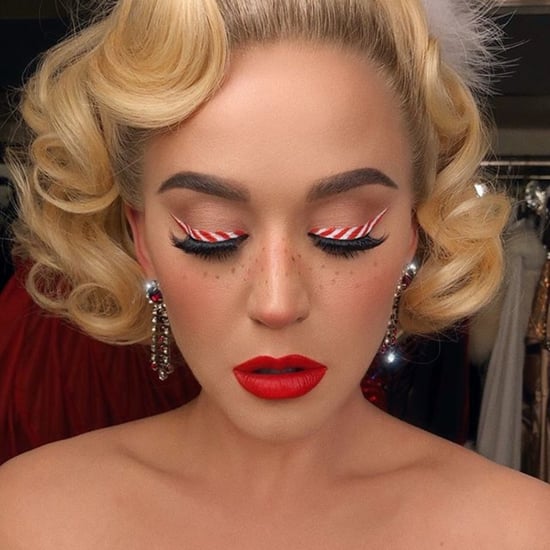 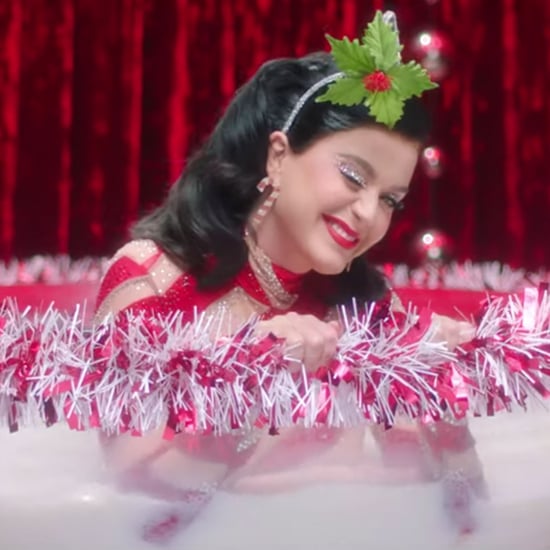 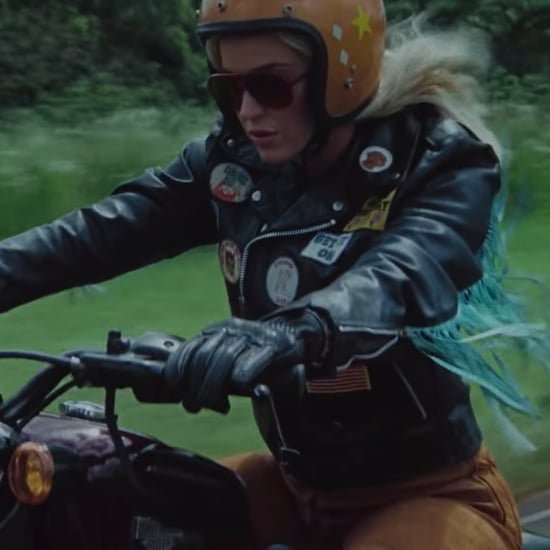 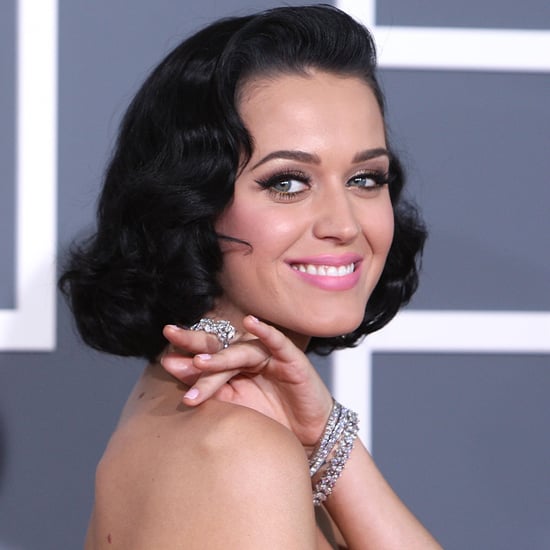 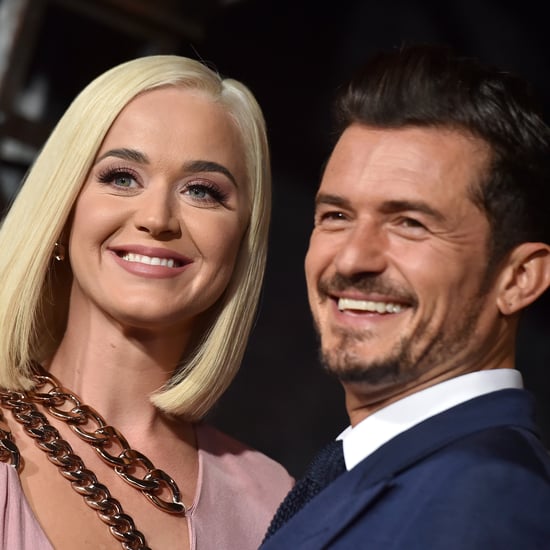 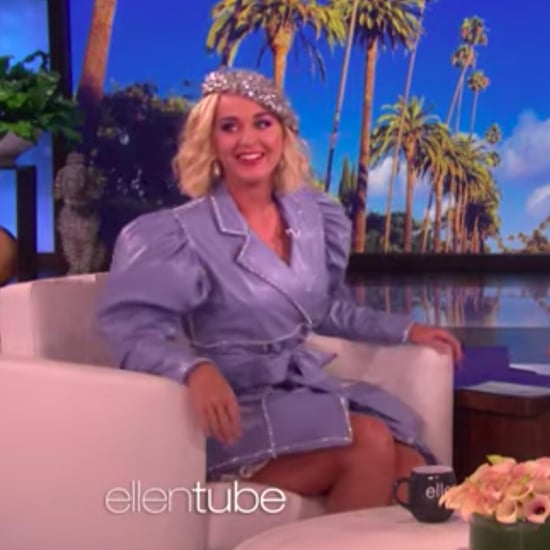