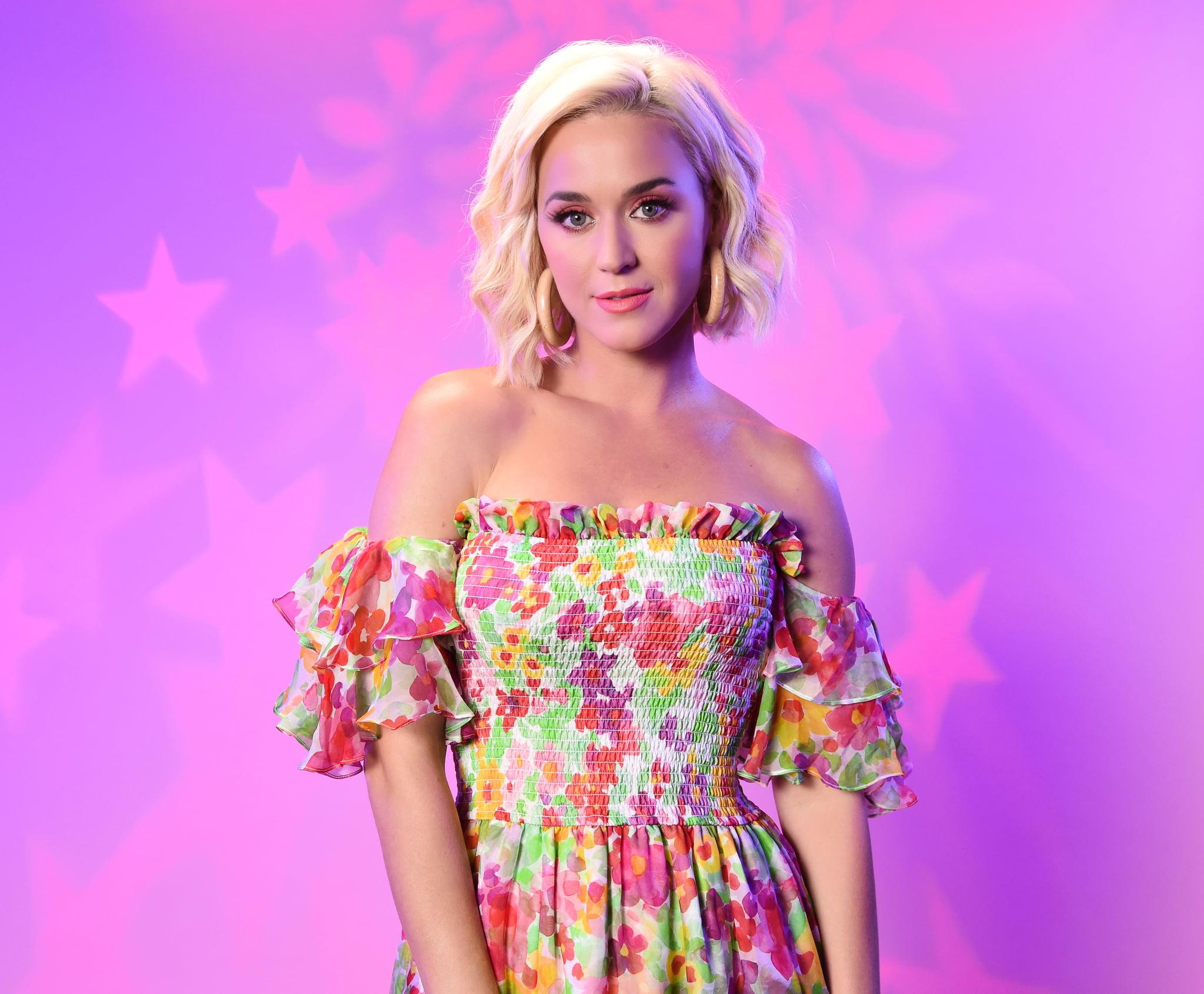 What is Katy Perry's net worth? A lot, as you probably could guess. It's about $57.5 million, if you want to be precise. The singer, songwriter, and reality TV judge has been on the scene for over a decade now, and as her star power has climbed, so has the number in her bank account! Katy is no dark horse in this race: she's a frontrunner.

Forbes's annual ranking of the highest-paid celebs placed Katy at No. 34, with an income of $57.5 million! A large portion of that came from her Witness tour, which continued into 2018 and reportedly grossed around $1 million over dozens of stops (80 in all, though not all of them in the time frame used in Forbes's analysis). According to Pollstar, the previous segment of the tour was pretty lucrative to begin with: the tour's 2017 dates brought in over $28 million in sales. That's not quite on par with the biggest tours — her 2017 dates put her at only No. 77 of the most lucrative tours of the year — but it's still a pretty hefty profit!

In fact, Katy's 2018 income was so high that Rolling Stone listed her as the top-earning female musician of the year. Her earnings during its evaluation period reportedly totaled around $83 million, putting her ahead of Taylor Swift (who earned $80 million in the same time frame) and Beyoncé ($60 million). Although her album Witness — her fifth album — debuted at No. 1 on the charts, it quickly plummeted, selling less than a million copies worldwide. It was her tour that brought in the big bucks, rather than the album itself.

Despite this recent flop, her overall net worth is padded with years of massive hits. In 2014, Yahoo reported that Perry's "Dark Horse" had hit five million digital sales, and it was her sixth song to hit that mark. No other artist had ever reached that milestone before! Those milestone sales numbers translated to pretty decent paychecks too, of course. And her prior tours also made major bank: the California Dreams tour in 2011 brought in almost $49 million, and Prismatic made over $200 million between 2014 and 2015!

Perry's also got a relatively steady source of income right now, and it's only indirectly related to her music career. Her gig as a judge on the ABC revival of American Idol is headed into its third season, and she's been raking in the dough every year so far. Time reports that her salary is in the neighbourhood of $25 million per season. If that's stayed the same for both seasons so far, that's $50 million just from Idol alone, with a third season coming up soon. She's also made some major endorsement deals over the years, with notable brand deals with CoverGirl and H&M, plus ProActiv back in the day. The exact figures of those deals haven't been made publicly available, but it's safe to say she's probably raked in plenty from lending her star cred to these major brands. It remains to be seen what's next for Perry, who hasn't announced her next move, but it'll probably be pretty lucrative!