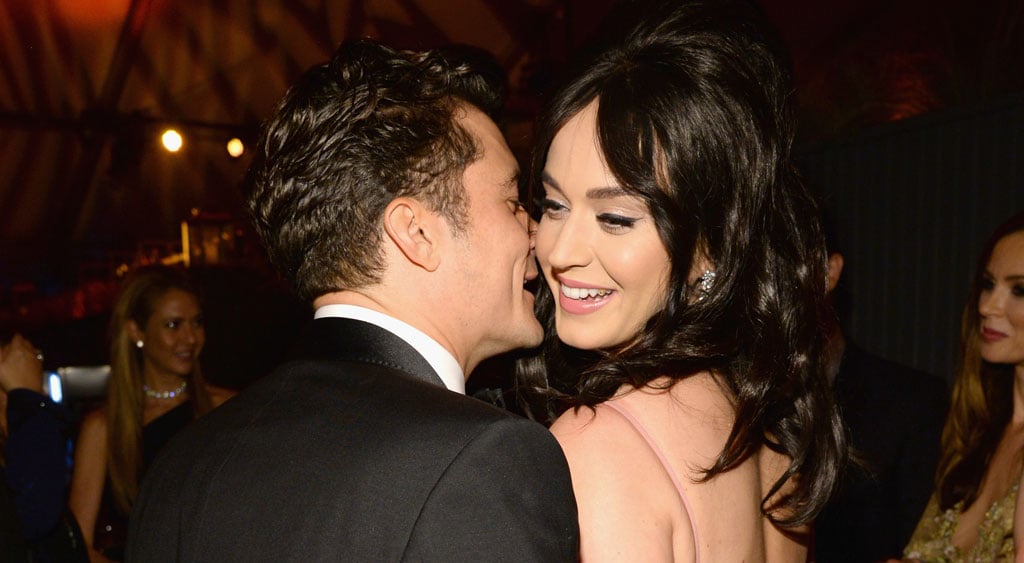 Attention, world: Katy Perry is not here for your cheating "conspiracy." After photos of Selena Gomez and Orlando Bloom partying together in Las Vegas surfaced earlier this week, many wondered if Katy, who has been dating Orlando since they cosied up to each other at the Golden Globes in January, would have anything to say about it. After tweeting, "is that all there is?" along with a song by Peggy Lee of the same name early on Thursday, Katy brushed off the rumours in the classiest way possible. "Instead of giving energy & eyeballs to a dumb conspiracy, check out how cool this is," she tweeted later that same day, with a link to Orlando's charity work with Unicef. Selena, for her part, retweeted Katy's message with the praise-hands emoji along with the message, "#killemwithkindness -one day they'll get it lol."

Katy and Orlando have made plenty of adorable appearances since they started dating earlier this year, from holding hands at Coachella in April to spending a fun night out at the Met Gala together in May. Here's hoping their romance continues to heat up all Summer!

Instead of giving energy & eyeballs to dumb conspiracy 🚮 check out how C👁👁L this is: https://t.co/ClmGlPMz3x #dontfeedthebeast