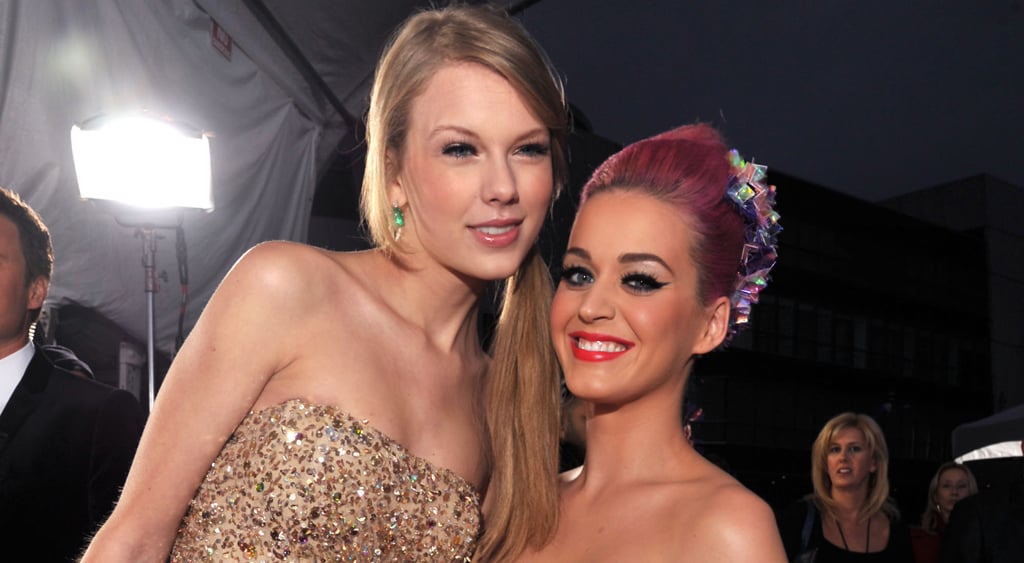 Katy Perry sent Twitter into a frenzy on Saturday when she revealed she would work with her longtime nemesis, Taylor Swift, but only under one condition. During a Q&A session, one fan asked, "Will you collab with Taylor Swift?" to which the "Rise" singer responded, "If she says sorry, sure!" Naturally, fans were taken back by her reply given their ongoing feud.

if she says sorry, sure!

While Katy and Taylor may have once been friends, all the drama started around 2012-2013, but the feud actually wasn't on our radar until the "Bad Blood" singer spoke about it in her Rolling Stone interview back in August 2014. Katy recently added fuel to the fire when she seemingly shaded Taylor following her split from Calvin Harris by sharing a GIF of Hillary Clinton and retweeting an old tweet that read, "Time, the ultimate truth teller." Taylor has yet to respond to Katy's request.